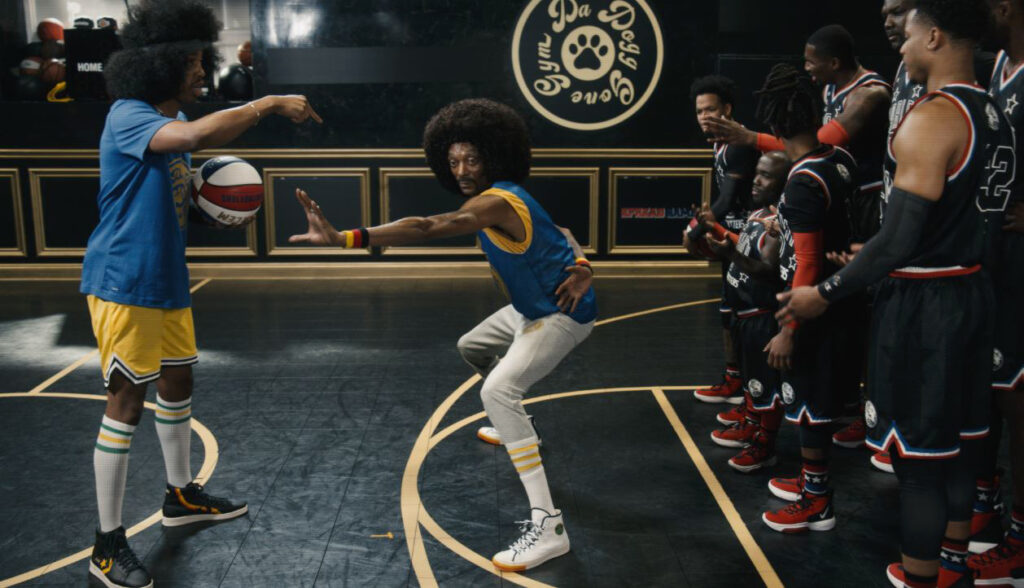 The NFT collection will be presented alongside Globetrotters’ New Tech, New Trainer, New Tour campaign, along with the NFT sitcom, Globetrotter trainer, Bay Area dancer, and viral Junebug. Complete with concert applause and bits of laughter, the sitcom delivers the glamor and basketball reputation that defines both the Harlem Globetrotters and Snoop Dogg.

Snoop Dogg has been active in the NFT space since March 2021, presenting the original pieces “NFT” and “Snoop Dogge Coins”. In September, it was revealed that Snoop Dogg was the real person behind NFT king Cozomo de’ Medici. The famous hip hop artist has raised an estimated $17 million in NFT assets, including nine CryptoPunks.