The Analyst, Who Knows Every Step of Bitcoin, Announced the Altcoin He Was Waiting For Rally! 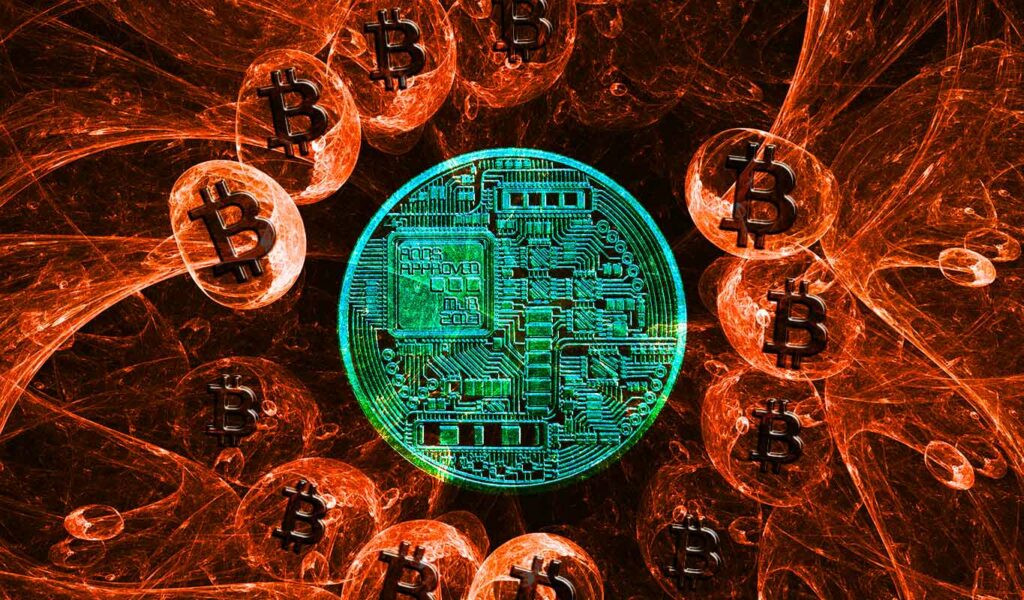 Veteran trader Peter Brandt has published his first targets in Litecoin, which has pumped by 43% in the last three days. According to Brandt’s technical analysis, the first major resistance for the classic altcoin is at $400. Here are the technical levels…

Brandt said in his latest tweet that Litecoin (LTC) could retest $395 before the new year hits. In addition to the tweet, the trader shared the Litecoin chart below, where altcoin investors can see a break in the resistance line based on the previous ATH level reached in September and the future resistance zone.

What levels does the analyst expect in the altcoin season?

The resistance zone pointed out by Peter Brandt, whose analysis we shared as , is associated with Litecoin’s May peak at $414. Immediately after reaching the new ATH, Litecoin retraced 60% within a few days, leading to a massive capitulation. After the massive pullback and its market selling out globally, most traders lost interest in Litecoin causing it to be stuck in a specific range for the past 170 days.

The most notable move in the Litecoin chart was noticed on September 13 when a fake announcement was posted that Walmart was accepting Litecoin, leading to a massive price spike that later disappeared. Some analysts noted that Litecoin’s performance against its biggest rival, Ethereum – was unacceptable as it resulted in a 91% price movement; This means that while Ethereum is constantly rising, Litecoin is moving or falling in a range.