The Last Hunt of the Trader Praised by Elon Musk Was This Altcoin! 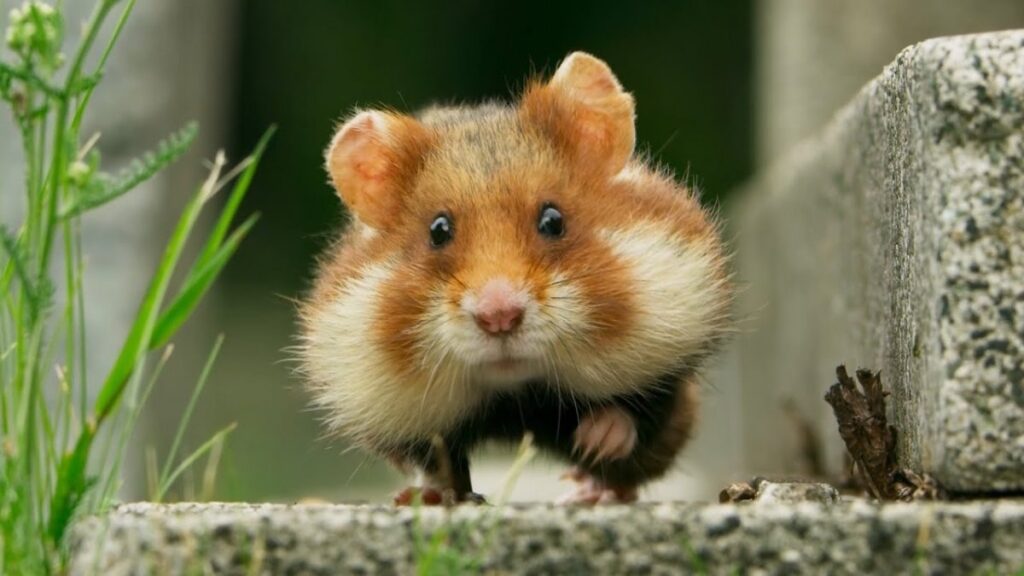 A crypto investment hamster who traded crypto for his “crazy talent” that earned Elon Musk’s admiration has passed away. A crypto-currency hamster who made headlines in nearly every major mainstream media outlet and which no one but billionaire Elon Musk noticed, has died. Detail Cryptocoin. com

Elon Musk was a fan

After starting trading in June, the trader became famous in the investment world by September after he managed to earn higher returns than Warren Buffett and Cathie Wood. Musk tweeted that the hamster has “crazy skill”. The hamster was operating from a box called Goxx Capital, where he could spin the wheel to select a particular cryptocurrency and execute a “buy” or “sell” order through one of two tunnels. Max’s (aka Mr Goxx) trading session was streamed live on Twitch, while his performance was followed on Twitter. After several days of inactivity, Max’s fan community began to worry about the rodent’s health. Their worst fears came true when it was revealed that the rodent was no longer alive. The hamster’s owner posted a series of mournful tweets about his death. Despite being seemingly completely healthy, Max suddenly started refusing to eat and passed away on Monday. Owner said:

In his early days, Mr. Goxx showed no signs of serious illness aside from some kidney issues as the reason for a professional mite treatment. While eating a normal amount of food until Sunday, she suddenly refused to eat and fell asleep peacefully on Monday morning.