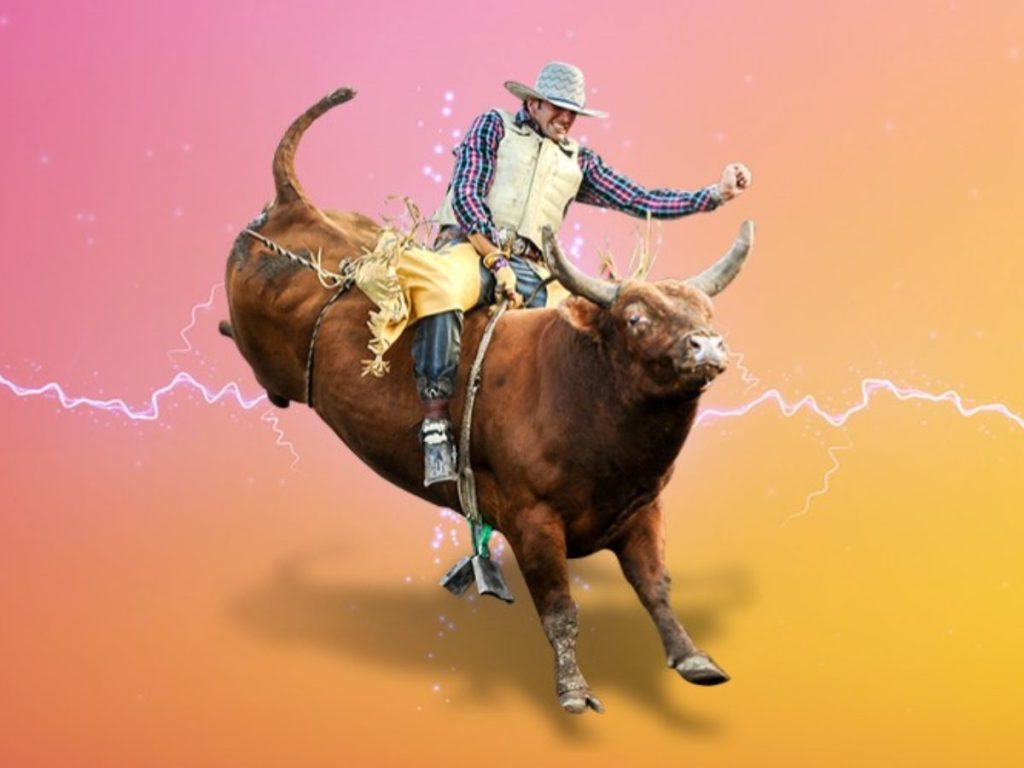 More than 16,000 ETH has been reportedly purchased in the past hour. The leading altcoin Ethereum is facing sudden and strong buying activity, the market is reacting. According to IntoTheBlock data available on Twitter, traders bought more than 16,000 ETH in the last 60 minutes. Detail Cryptocoin. com

ETH has seen a sudden increase in buying activity. As the data shows, traders and investors bought 15,500 ETH in the last 30 minutes. The spike in purchasing activity resulted in a price increase of almost 4%.

The increase in buying activity was a long-awaited event for the market, which has been in a state of deep correction since the end of December last year. Major altcoins and Bitcoin lost about 15% of their value in the first days of the new year. Ethereum had lost 30% of its previously earned value while its ATH remained at $4,872. Ether failed to break the $5,000 resistance that most traders call the “diamond ceiling”. Ethereum was technically oversold. As numerous technical indicators have previously suggested, Ethereum was oversold in the market as widely known indicators such as the Relative Strength Index hit two-year lows.

Technical oversaturation of the market with sales and short orders usually leads to a strong increase in the price of the asset when a slight purchasing power appears in the market. The price increase in assets like Ethereum, which is in a correction state, is due to the short-term squeeze, which is the basis of the most recent 5% recovery in ETH. With the key interest rate hike, more traders may have decided to abandon risky assets like cryptocurrencies and turn to safer options.