This Altcoin Jumps: Became One of the Most Valuable Coins in BSC! 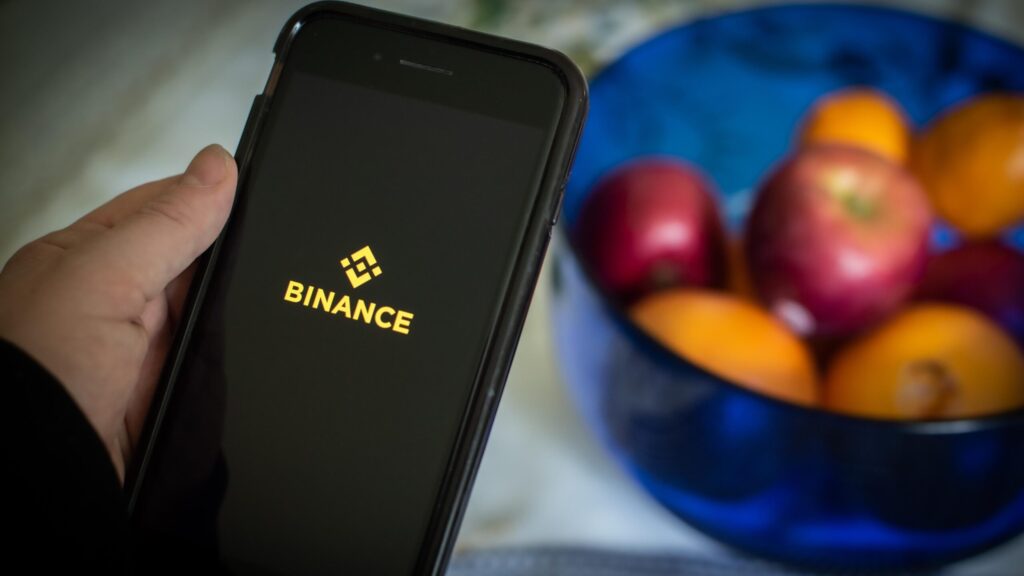 Radio Caca (RACA) describes himself as “the exclusive manager of the Maye Musk Mystery Box (MPB) NFT and DeFi+GameFi tool for the Universal Metaverse.” RACA, the 104th ranked crypto asset by market cap, was trading at $0.00832605 at the time of writing. The project was launched on Binance Smart Chain (BSC) in October and was named one of BSC’s “Most Valuable Producers” that month. Binance Smart Chain also introduced the project on Twitter earlier this month.

The project also noted on Twitter this week that the “Metamon Game” has more than 10,000 daily active users.

Radio Caca says that Metamon is the main character in the blockchain-based game on Binance Smart Chain. The project plans to expand the Metamon game into Universal Metaverse (USM), which it bills as a “3D Mapping Metaverse” multiplayer online game (MMO). According to Radio Caca’s statement: “In Metaverse, you use VR/AR technology to live in the virtual world with a new identity: new clothes, new body, new skills, new social status, etc. In USM Metaverse, every player is also a founder. They build a social network around them, build a complete economic system, and eventually build a new virtual civilization. Moreover, they can create art and mint to NFTs as assets to display or trade on the Metaverse. ”