This Metaverse Coin Has Doubled Its Price! Here’s Why 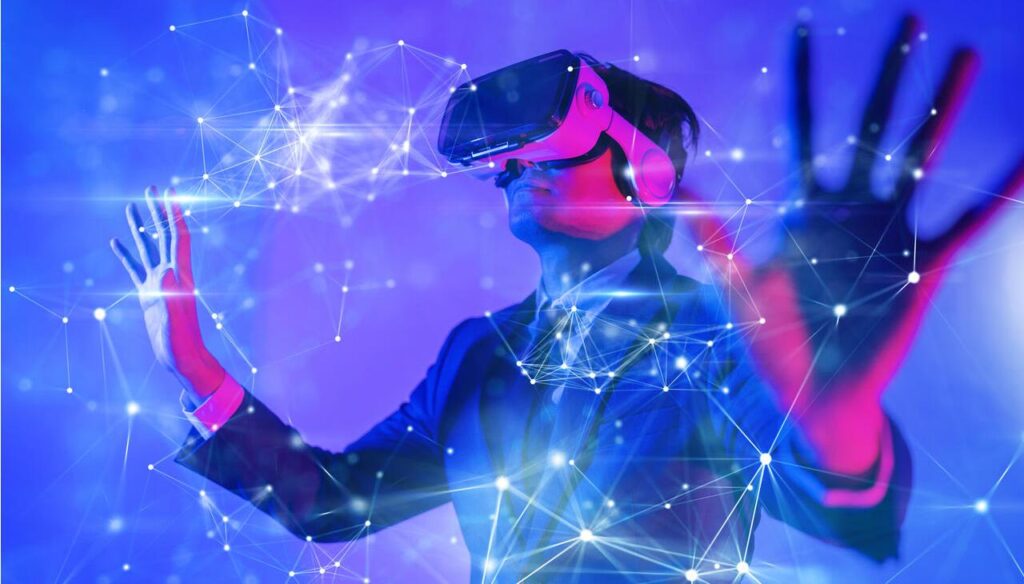 The native token of the Warena Blockchain-based metaverse game has more than doubled in price after the successful results of the Beta testing in late October were announced. we too Cryptocoin. com, we have prepared the developments regarding this metaverse coin project for our readers.

The successful result of the beta test made RENA a “double”

The price of Warena’s native token RENA jumped from $1.8 to just over $3.7 after the game developers announced that the beta test had attracted more than 15,000 players and 25,000 testers over a two-week period.

The developers state that the Beta is a testing environment to improve end product quality and system durability based on player feedback. The beta also allowed the Warena development team to tweak the game’s overall art style and mechanics to better tune the internal economy and overall gameplay.

Test mode players were awarded for trying out various functions and features such as logging into Adventure and Challenge game via Metamask wallet, buying and selling functions for NFT warriors on the Warena market, leveling up options, and general participation in the two game modes.

Metaverse coin is the first Play-Win game set in a post-apocalyptic world in 2129, where a war between humans and zombies falls. With the last survivors of World War 3 transformed into crazed zombies or powerful cyborgs, the game plunges players into a frenzied quest for survival. The game will be released in two phases and the first phase will be in late November 2021. The initial release will offer players a choice between a 2D tower defense game and fully personalized human or mechanical warriors.

As interest in metaverse coin projects grows, so do prices

The rise in popularity of Play-Win games helped Axie Infinite (AXS), a metaverse coin project, reach its all-time high (ATH) of $165.37. Other market winners include Sandbox’s SAND token, which hit an all-time high on Tuesday.

The general interest from average players to metaverses and Play-to-Win games has been supported by increased capital inflows from institutional investors and expanding earnings opportunities. With the best console and PC games proving to be lackluster lately in terms of gameplay and market performance, gamers are looking for alternative and more engaging forms of entertainment. As the prices of in-game tokens rise, a growing number of decentralized exchanges are launching dedicated NFT trading sections and their own gaming asset trading platforms.