This Tiny Altcoin Soars As Giants Collapse! Here’s Why 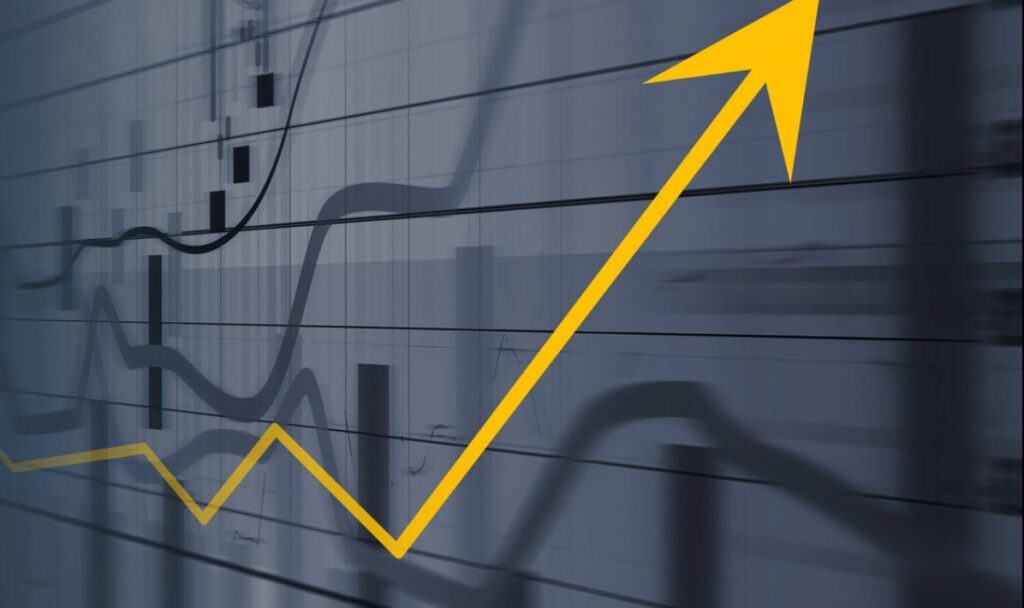 Loopring is an altcoin that managed to see an increase of 18.9% today despite the decline in the overall crypto market. Speculation around ZK-RollUp (an L2 scaling solution) might be the reason. Loopring’s LRC token was up 18.9%, while many major cryptocurrencies were down. Detail Cryptocoin. com

Loopring is a ZK-Rollup solution designed to help Ethereum scale. It aims to increase transaction speed and reduce costs by using ZK-SNARKs to consolidate transactions. Interest in ZK-Rollups is growing, with competitors zkSync and StarkWare recently announcing huge hikes. StarkWare’s Starknet Alpha is scheduled for release this month. Loopring is one of the few ZK-Rollup solutions created to help scale Ethereum. The crypto market seems to be preparing for a “ZK season”. Loopring, one of Ethereum’s top ZK-Rollup solutions, is up 18.9% in the last 24 hours while Bitcoin and a few other major crypto assets are on the decline. Loopring’s LRC token is currently trading at $2.76, according to data from CoinGecko. It is about 26% behind the all-time high recorded on November 9.

Loopring is one of several Layer 2 projects focused on helping Ethereum achieve scalability. It focuses on offering trading and payments at Tier 2. It uses ZK-Rollups to offer users faster and cheaper transactions while taking advantage of the security of the Ethereum mainnet. ZK-Rollups work by aggregating off-chain transactions and creating cryptographic proofs, called ZK-SNARKs, which are then sent to the base chain. This reduces the load on Tier 1 and allows for significantly reduced gas charges. Rollups also come in the Optimistic variety with a difficulty time for transactions that increase withdrawal time to the Ethereum mainnet.

Optimistic Rollups has already gained momentum on the leading altcoin Ethereum. The most successful to date has been Arbitrum, home to Ethereum’s best DeFi applications, with a total value of approximately $2.46 billion. However, interest in ZK-Rollups has also started to increase in recent weeks. Other than Loopring, other ZK-Rollup projects include StarkWare and zkSync. StarkWare is preparing to launch StarkNet Alpha on the mainnet before the end of the month; The firm recently announced a $50 million hike at a $2 billion valuation. Matter Labs, the development team behind zkSync, also raised $50 million earlier this month. Unlike Loopring, neither StarkWare nor zkSync has issued their native tokens.

The crypto space is known for its rapidly changing narratives or “seasons” due to the pace of movement of the industry: during the summer, NFTs were the dominant niche in the market. In September, interest began to shift to Layer 1 networks such as Avalanche and Terra. October saw a brief season of dog money led by the Shiba Inu before Facebook’s rebranding to Meta kicked off an ongoing Metaverse-themed token craze. While Vitalik Buterin has previously stated that ZK-Rollups could be a long-term solution to Ethereum’s scaling problems, the market already seems to have shifted its focus to technology.

Loopring, which was trading at $2.76 at the time of writing, ranks 58th in the crypto market in terms of market capitalization with a size of $3,657 billion.