This Turkish Bitcoin Exchange Crashed: Here’s the Detail of the Billion Billion! 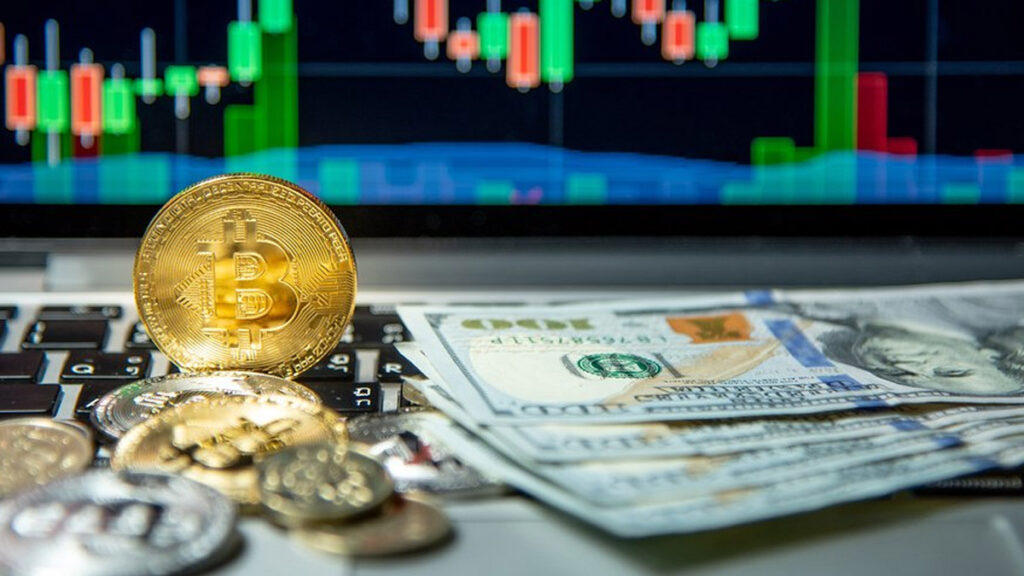 It turned out that there is a new crypto currency hit in Turkey. There is a Bitcoin exchange called “Bitrota” at the center of this event, which is stated to be the victim of more than 30 thousand people. It is reported that this cryptocurrency exchange crashed recently and its owner disappeared. Cryptocoin. com

As , we convey the details of the highlight…

The news about crypto money fraud in Turkey is incessant. The last of these seems to have happened when a stock market called Bitrota crashed and its owner disappeared. According to the complaints made to the prosecution offices, Kenan Altın and Hasan Özkan, who founded a company in Kayseri three years ago, launched Bitrota last year and started working on investing in a coin called Talent. By opening two offices in Hatay, apart from Kayseri, the residents of this province were also emphasized. Apart from this, it was stated that meetings were held in many cities.

The company, which promised a high return of 30 percent in case of investment in the coin in question, gave a 25 percent return guarantee to the new investor. According to the allegations, the number of people who deposited money in the system with the hope of making a large profit in a short time has exceeded 30,000. However, the system crashed within a few months. In the system, it was understood that the old ones were paid with the money of the newcomers, and the value of the coin decreased.

There are many victims

There are many citizens among those who invest in this stock market. For example, Hamza Türk, a 33-year-old auto electrician living in Bursa, says he invested 200,000 TL in this system and sold the house he would live in when he got married. Saying that he entered the stock market with the encouragement of Hamza Türk, Fahri Onur states that he invested here by taking a loan of 50,000 TL from the bank. It is stated that the brother of football player Gökhan Zan is among the victims with a loss of 500,000 TL.

Endless Yazilim AŞ, which is a subsidiary of Bitrota and established in Kayseri 3 years ago, saw a capital increase in October last year. According to the data, the amount of capital obtained by the company even exceeded 1 million liras. It is stated that Bitrota made payments to individuals between November 2020 and April 2021, but collapsed after this date. Kenan Altun cannot be reached. 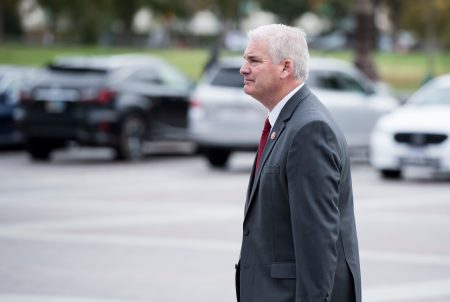