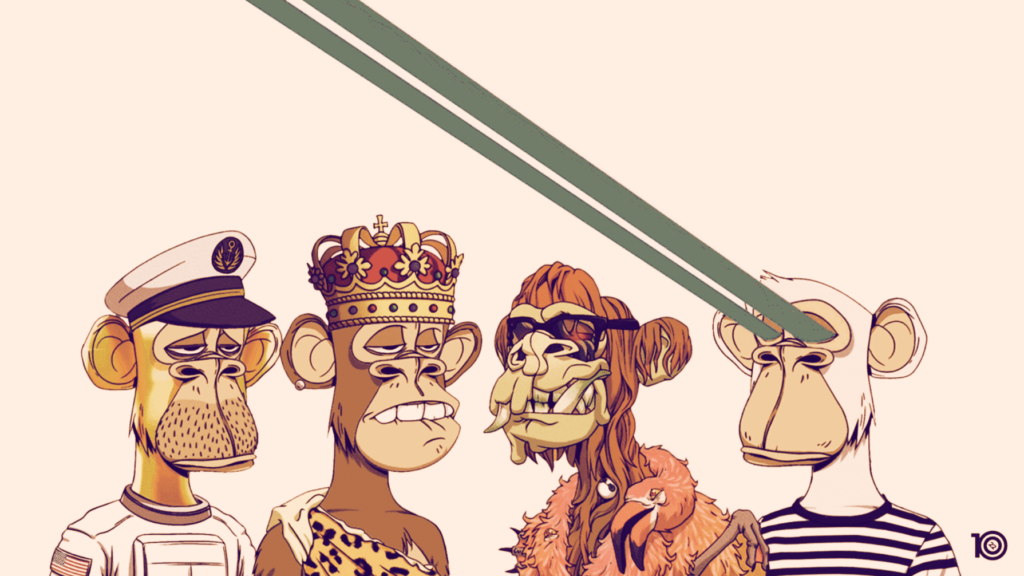 The sub-company of Universal Music, one of the biggest music companies in the world, announced at 10:22PM that they have formed a new group called Kingship, consisting of NFT monkeys. Kingship NFT music group will release new songs and NFTs, give metaverse concerts.

Kingship is a group of four NFT monkeys that are all digital. The group has no physical identity and is just NFT. The group, which has the potential to change our perspective on artists, consists of 4 characters selected from the Bored Ape Yacht Club NFT monkey collection. Kingship will release songs and NFTs and appear before their audiences with performances.

10:22PM’s founder Celine Joshua spoke on the subject as follows;

No announcement has been made about when Kingship’s songs and performances will be released.