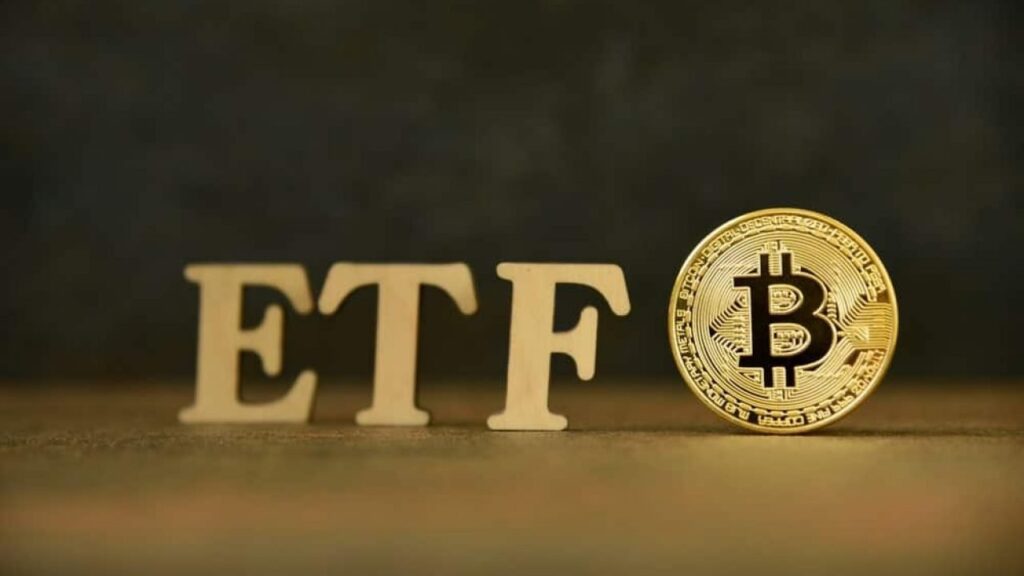 Valkyrie’s NASDAQ-listed Bitcoin (BTC) ETF had a $80 million start at the end of the day.

According to Bloomberg’s data, the ETF opened at $25 and closed the day at $24.16. In summary, the volume of the day reached $78 million after approximately 3.1 million shares changed hands.

Eric Balchunas, another Bloomberg ETF analyst, said that $BTF is very important, although it lags significantly behind ProShares’ $BITO.

ProShares listed its first Bitcoin ETF on the New York Stock Exchange earlier this week, with volume approaching $1 billion at the end of the day.