Whales Don’t Stop: They Are Swallowing Billions Of This Altcoin! 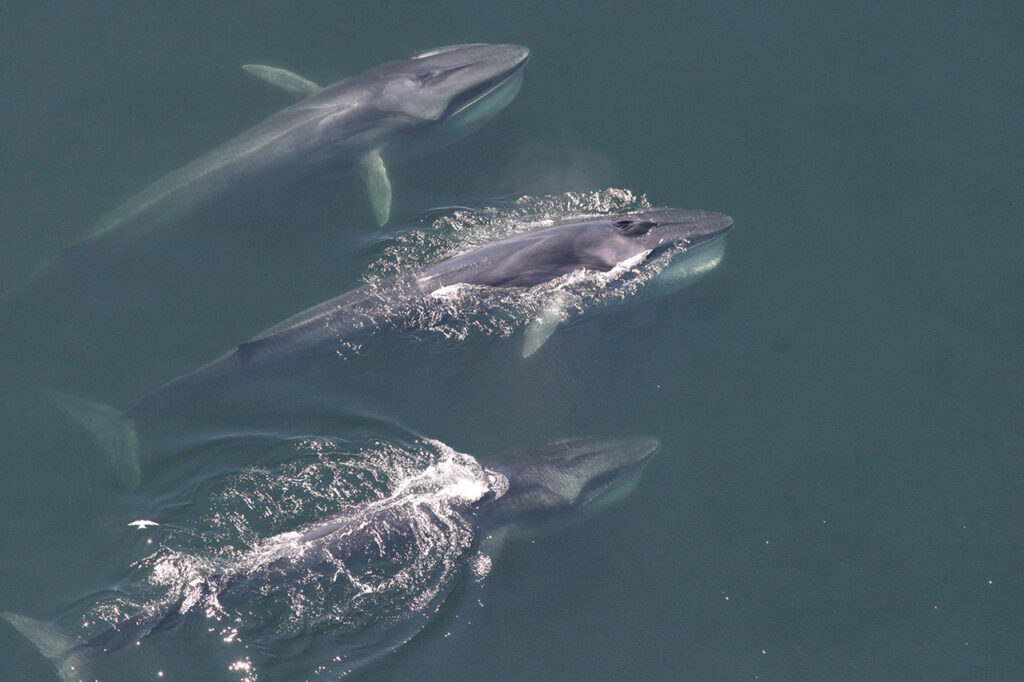 According to whale detective WhaleStats, as Bitcoin and altcoin prices slowly recover after the drop, the “Black Friday Sale” is coming to an end and smaller altcoin projects like the Shiba Inu are being swallowed up by whales.

The average token balance in a wallet represents whales’ overall appetite for the asset, as does WhaleStats data. While measuring the average SHIB balance, WhaleStats excludes exchange wallets and projects to show a more accurate representation of the funds distribution. Examining the table below, we see that the top 1000 Ethereum wallets have 42% more tokens than before. The average of whales’ Shiba Inu balance currently remains at 2.5 billion units of SHIB.

As we reported , SHIB has been flooded by whales for a while and has been showing more buying activity on various exchanges. But the increased purchasing power was insufficient to significantly affect the Shiba price. SHIB price is currently 13% weekly. It is trading at $0.00003885, down 2 times and has remained at the same price level for three days, reaching record low trading volume.

As whales loot the meme token, interest on the retail investor side has dwindled by 26%. This is most likely due to the panic selling caused by the news of a new type of Covid-19 in South Africa and the low trading volume of the SHIB/USD pair. Previously, the spike in Shib’s popularity was followed by fairly high daily fluctuations, reaching 70%. With an average volatility drop of 10% and a price correction of 60%, most individual investors have abandoned the Shiba Inu and moved their funds to other popular tokens or altcoin projects as they tried to catch the more volatile fluctuations.