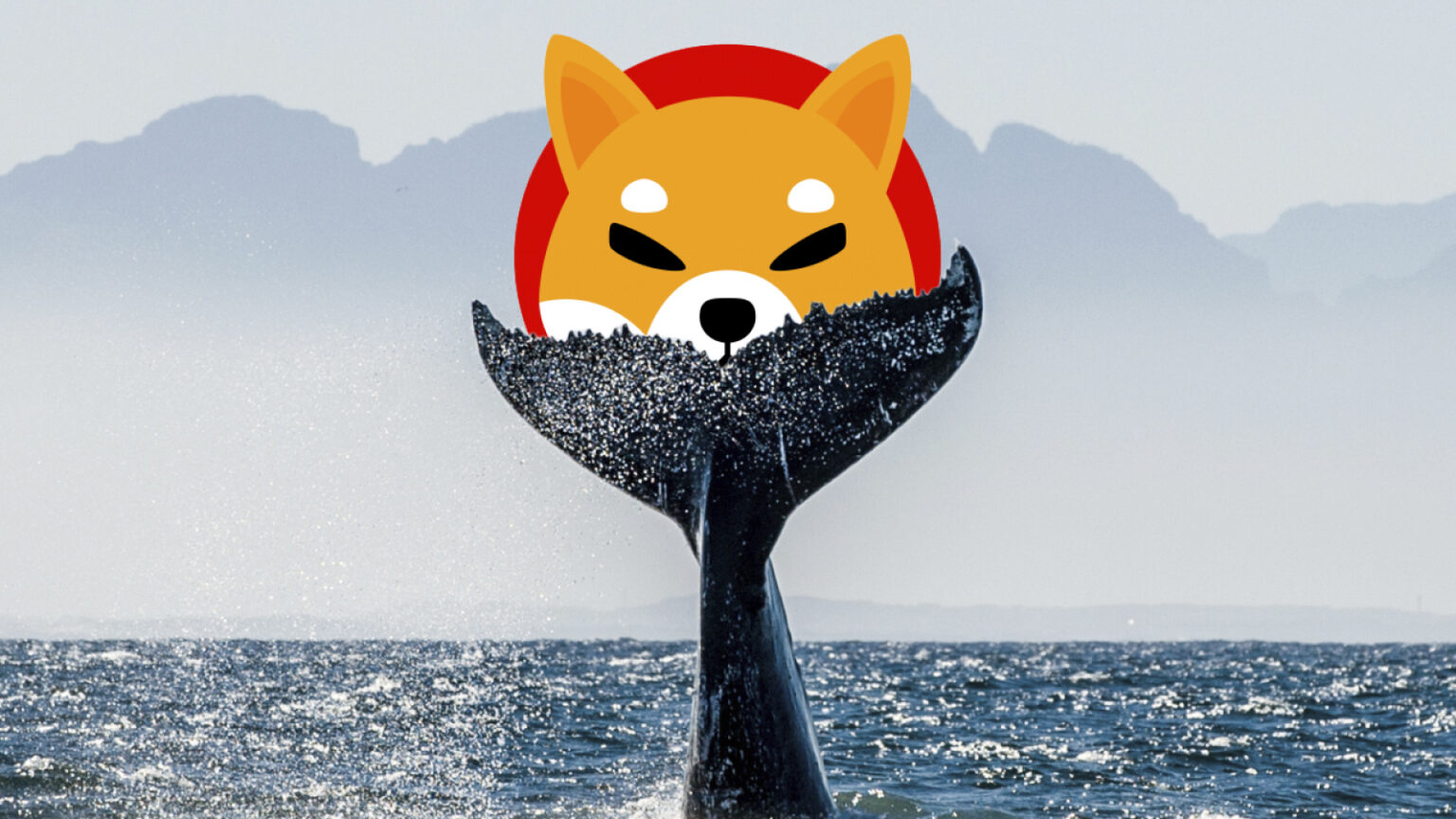 The balances in the Ethereum network are changing after the correction that occurred on November 15 in the cryptocurrency market, which wiped out 15% from most altcoins. Shiba Inu is the crypto currency in which the migration started in whales and individual wallets. Here are the details…

Shiba Inu has reached 18% of the total ERC-20 token ownership of the 1,000 largest wallets on the Ethereum network, according to data from on-chain analytics firm WhaleStat. Previously, over 22% of total assets in whale wallets were in Shiba Inu tokens. Since the last decline, the rate has decreased by about 4% to 18%.

Whales are now exiting Ethereum and focusing on different altcoins like Chainlink or BitPanda token. At the same time, it is seen that they are turning to fiat currencies at a rate of about 7% in order to protect themselves from the 15% corrections that are considered normal in the cryptocurrency market. According to the data, the common preference of whales is the Elon meme token, which has gathered the most purchasing power in the last 24 hours. The largest position in USD remains the Shiba Inu token, which has lost around 50% of its value from ATH for now.

Also, SHIB’s closest non-fiat-currency competitor is Crypto, which has been on the agenda with multiple bombshells recently. com’s native token is CRO. CRO is 6% among Ethereum whales. Reached 5 dominance. But at the same time, the GALA token was the most purchased token among whales after USDT and Ethereum, with an average purchase amount of $47,000.