2 Analyst: Expect These Levels For Gold Next Week! 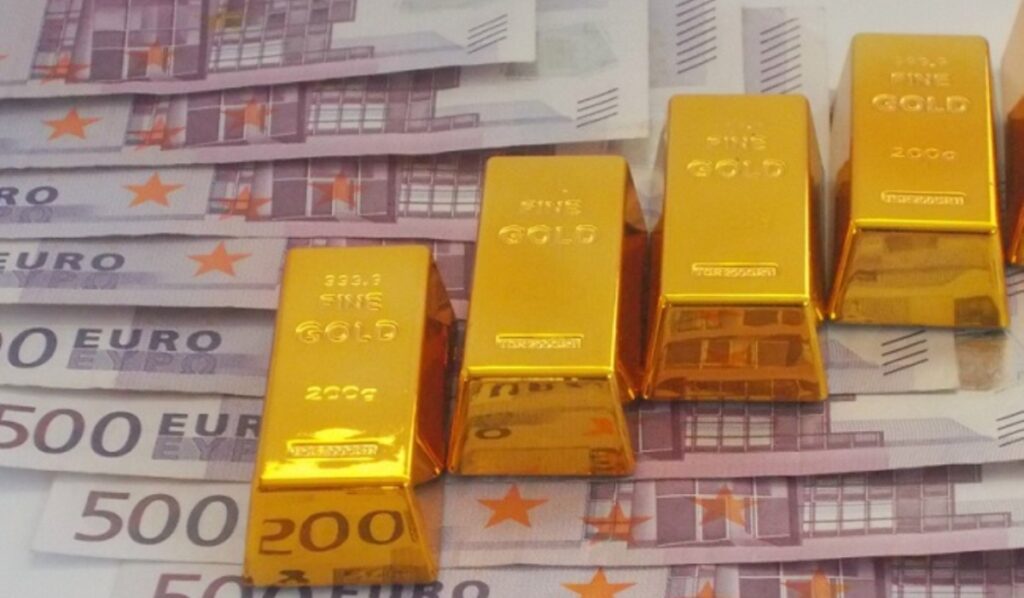 Gold prices rose as the yellow metal took advantage of its safe-haven status. Market analyst David Becker states that concerns about the South African variant of Covid-19 have hit stocks hard worldwide, putting high-risk assets under threat. According to the analyst, it was as if the markets pressed the panic button. Market analyst Christopher Lewis, on the other hand, states that the gold markets were crushed throughout the week to slice the 50-week EMA. we too Cryptocoin. com we have compiled technical analysis and evaluations of David Becker and Christopher Lewis for our readers.

According to the analyst, fear trading has dominated market activity globally. The USA had a short week due to the Thanksgiving Holiday. The analyst says that overall, riskier assets benefit through November, but fears that the Covid variant could spread are overwhelming market participants.

“If the market does not recover, we will continue to decline towards the $1,700 level”

Market analyst Christopher Lewis states that gold markets squashed throughout the week to slice the 50-week EMA and then hit the trend line he marked on the chart. At this point, the market is closing near the bottom of the candlestick, which is a very bearish outlook, so it’s probably just a matter of time before we see some sort of attempt to save this market. However, the analyst thinks that what is ultimately owned is a scenario where the market must recover, or it will continue to decline towards the $1,700 level.

The analyst states that the size of the candlestick indicates more downward momentum, but caution should be exercised as this is a sudden reaction to the novel coronavirus variant and there is almost no liquidity in the markets. Therefore, according to the analyst, your Monday session will likely be the most important one next week. The analyst considers this session to have a scenario that gives some “prediction” on whether the market is taking the threat of the new coronavirus. Continuing, the analyst makes the following assessment:

Yes, Thursday and Friday were terrible trading sessions. However, at the same time, none of the major New York banks were involved. So, I think we have a scenario that shows a big move is coming, and we should have an idea of ​​where it will be in the next few days. Watch out for the US dollar, the negative correlation persists.