2 Brothers Who Are Millionaires With SHIB Have Invested In This Metaverse Coin! 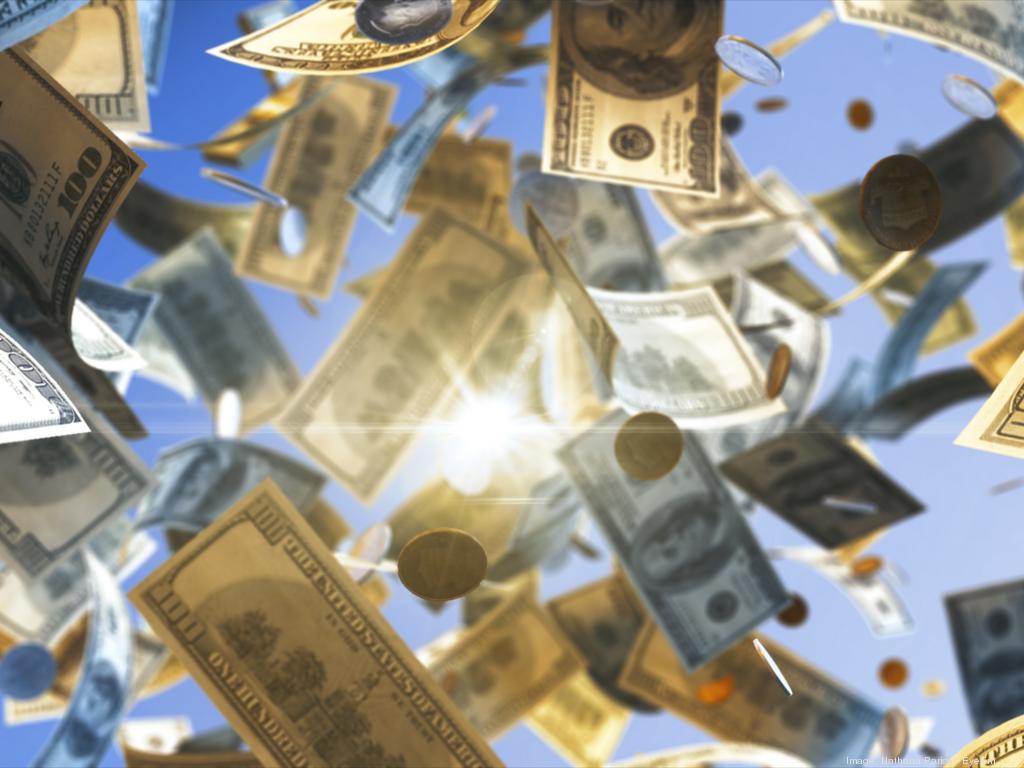 Two brothers, who hit the jackpot with their investment in Shiba Inu (SHIB), decided to transfer their wealth to a play-to-earn metaverse game. So, what was this metaverse coin? Cryptocoin. com we are conveying the details…

SHIB millionaires have this coin on their radar

Known as the “Shiba brothers,” Tommy and James had invested $7,900 in Shiba Inu (SHIB). Then these investments turned into a 9 million dollar bag. According to reports, Legends of Bezogia was developed thanks to the support of numerous crypto influencers, including Tommy and James. The brothers used the money to participate in the Bezoge Earth project, which includes a community-run, decentralized meme coin called Bezoge Earth (BEZOGE). The cryptocurrency is used in its own Meme Metaverse, the aforementioned game.

The two brothers say they believe Legends of Bezogia could be the next Shiba Inu with a virtual world with tokenized in-game assets and a decentralized finance (DeFi) system that includes NFTs. Playing this game pays off as tokens that can then be spent on in-game assets of real value. The game is currently still in alpha testing phase ahead of PC launch, which will be followed by Android, Mac and iOS versions.

The playable characters of the game, Bezogi, are NFTs with their own characteristics that can be freely traded in markets such as OpenSea. Creatures can also be combined to create brand new Bezogies that can eventually be rare, epic or purebred. Coming to the end of the article, it is worth noting that every investor should make their investment as a result of their own research.