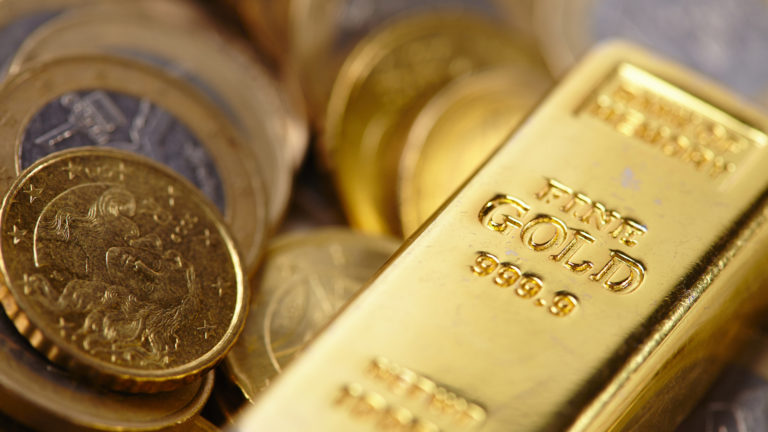 Gold and Money Markets Specialist Islam Memiş, who came to the fore with his precious metal comments, made a new market assessment. Cryptocoin. com we are conveying the details…

Gold and the dollar fell sharply after rising sharply earlier this week. The Turkish lira saw dramatic gains after President Recep Tayyip Erdogan announced a new plan aimed at strengthening the currency. The gains came after Erdogan announced that he would take action to address savings that erode the value of bank deposits held in lira. The dollar, which went up to 18 liras, was fixed above 11 liras. On the other hand, grams of gold, which exceeded 1,000 liras, began to be traded between 600 and 650 liras.

After these developments, investors started to think about which direction the next price movement would take. Experts continued to convey their comments. One of the last claims was the comments that the dollar and gold prices would rise on January 3. Attention is drawn to the date of January 3, saying that inflation will be announced. Islam Memiş warned small investors that “don’t sell what you have” because the price of assets is falling.

Memiş, in his last statement, stated that this January 3 claim is “new fashion” and used the expressions “Don’t be fooled”. He also said, “Those who buy high, do not sell the gold you have.” He cited that “precious metal will try to set new records in 2022” as the reason for this. With 3 days left until the new year, time will tell how prices will move.

The most realistic News Of The Crypto pres[email protected] https://twitter.com/cryptossorcom