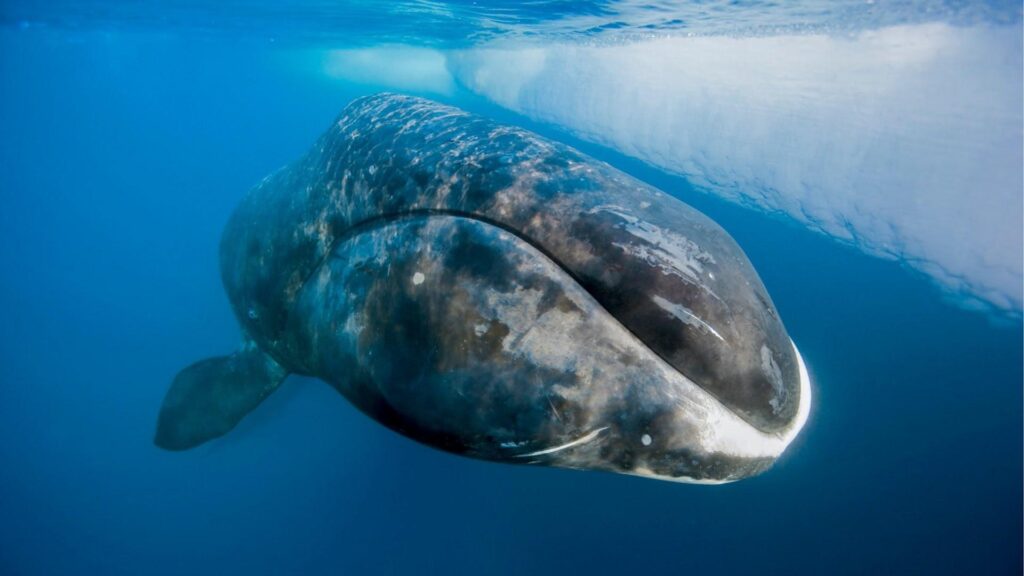 According to on-chain data, a whale wallet that has not moved for 8 years has transferred 1299 BTC today. At the current Bitcoin price, this transaction is currently worth $75 billion. The Bitcoin whale has never moved the BTCs it transferred to its wallet on October 5, 2013, until today. Also on that date the wallet was worth $166,000. While the wallet was inactive, it was appreciated by approximately 46540%.

As you know from the news , different whales had previously turned to Shiba Inu and made purchases that would increase their weekly earnings to 300%. In addition, the 3rd largest BTC whale is known to have added 207 BTC to his wallet during the recent correction. Apart from these, another very old Bitcoin wallet recently moved 2207 BTC. Now that 1299 BTC is more active, it raises suspicions that there may be a link between them.

However, according to WhaleAlert data from Twitter, this activity can be observed from time to time. Even if the whales are not selling yet, they can cause panic in the market and reflect on the charts. Finally, the 60,000 support in BTC price is now a resistance and BTC has not yet made a clear break. It has been trading below its psychological resistance since November 18. To recall, PlanB’s S2F model predicts that November will close at $98,000 in Bitcoin. Another popular on-chain analyst, Willy Woo, interprets the current Bitcoin price as “trough” levels. PlanB’s S2F model will be rendered obsolete if BTC fails to close November above $98,000.