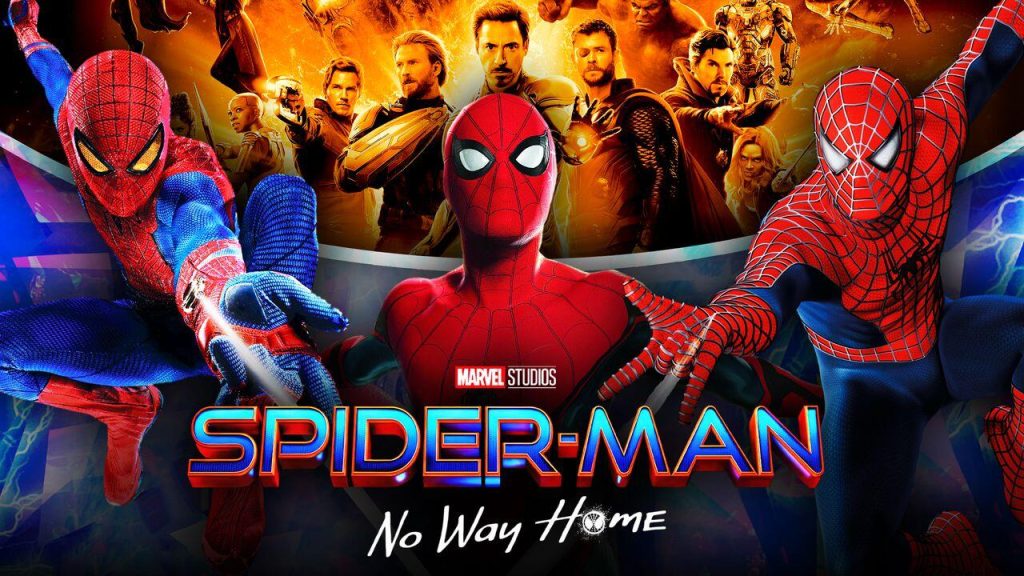 Cybersecurity firm ReasonLabs warns them to be wary of Monero miners who will torrent the movie “Spider-Man: No Way Home”.

In a new report, the ReasonLabs research team said they found Monero miners attached to Russian torrent files of the new movie, which has grossed more than $750 million worldwide since its release last week.

An unregistered demand for such a popular movie, in the form of torrent downloads, would also be high.

According to ReasonLabs, the miner adds exceptions to Windows Defender, creating persistence and a watchdog process to keep it active.

ReasonLabs gave the following statements on the subject;

Malware is a piece of code. It is designed to perform various operations in the background without the user’s knowledge and consent.

As is known, Monero has been the cryptocurrency of choice for hackers due to its enhanced privacy features.