Analyst Expects Explosion in Dogecoin and This Altcoin! 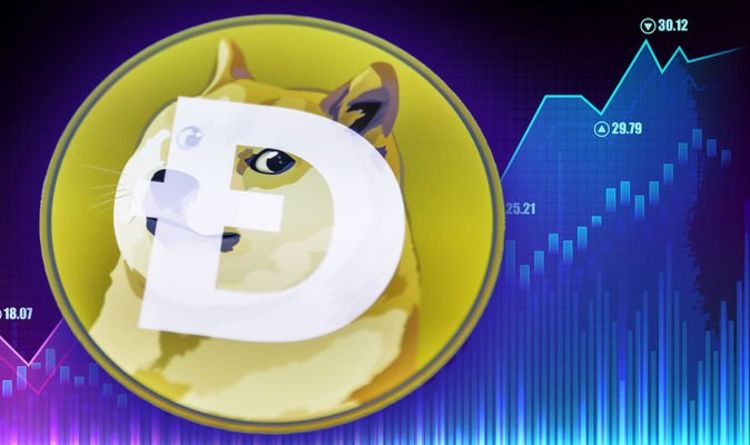 Cryptocurrency analyst Justin Bennett states that there may be strong increases in the market in December. Justin Bennett emphasizes that Ethereum (ETH) and Dogecoin (DOGE) can rally. Cryptocoin. com, we have compiled the details for you, let’s examine the subject together…

Justin Bennett: This development heralds a rally in December!

Analyst Justin Bennett tells his 91,000 Twitter followers that the dollar index (DXY), which compares the USD to a basket of other fiat currencies, is giving a bullish signal for crypto markets. A weaker DXY usually indicates higher prices for most assets.

Justin Bennett states that DXY may have just made a failed debut and is now facing a downward momentum. Justin Bennett adds the following to his explanations on the subject:

DXY looks good for a crypto rally in December. Friday’s close shows weakness inside this channel. Now 95. Going for a close below 80. See.

Justin Bennett: A bullish RSI signal during a downtrend…

Justin Bennett also looks at the total market cap (TOTAL) chart of cryptocurrencies. According to him, TOTAL is nearing the end of a big descending wedge. Also, the analyst points out a discrepancy between the rising Relative Strength Index (RSI) and the downward price action. A rising RSI during a downtrend is often interpreted as a hint that the trend is reversing. Justin Bennett adds the following to his explanations on the subject:

TOTAL falling wedge and bullish divergence developing on intraday charts. Something to consider.

Justin Bennett said that ETH is “ready to perform well in December” and can already make a debut as long as it sees more volume. Justin Bennett adds the following to his explanations on the subject:

According to Justin Bennett, the meme coin Dogecoin (DOGE) is leading the rally. DOGE’s first key resistance is $0.25 and the last resistance level is $0.75. According to the analyst, metrics say DOGE is in the middle of a breakout. Justin Bennett adds the following to his explanations on the subject: