Analyst: This Meme Coin Could Revolutionize The Metaverse! 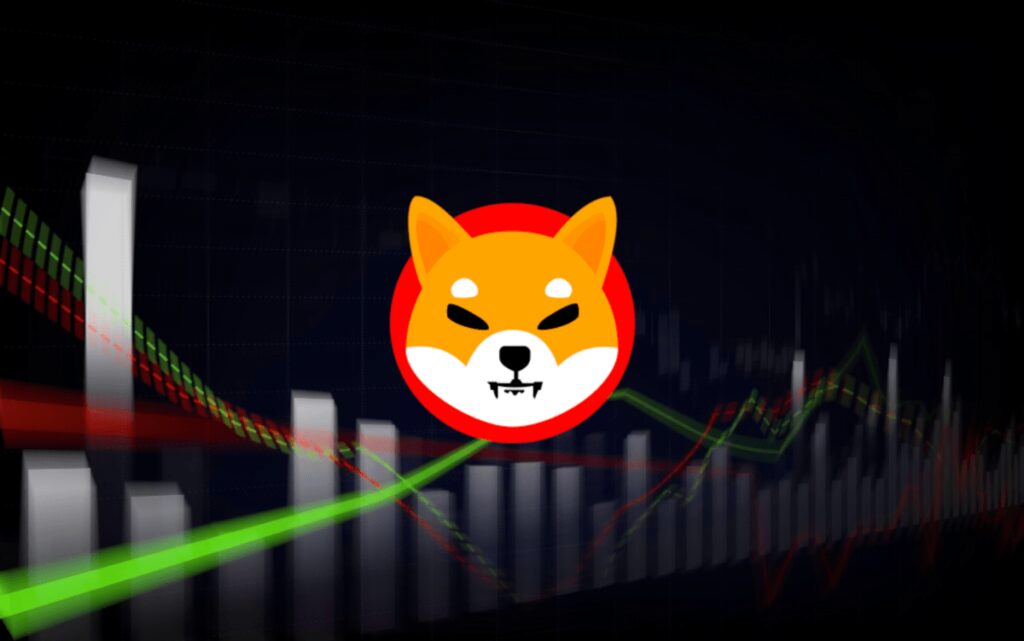 The exponentially growing meme coin market is now a reality accepted by the crypto industry. The Shiba Inu represents the market’s belief in meme coins. Dog-themed cryptos are becoming more functional and generating significant gains. They are also accepted and adopted by institutions despite market corrections. Well, have you ever thought of the Shiba Inu in the meta world? Cryptocoin. com, we take a look at Delma Wilson’s analysis of “Revolution in the Metaverse”.

The future of meme coin Shiba in the gaming world

The founders of the sensational meme coin project are preparing to revolutionize the gaming world with their Shiba Inu games. The makers had previously released a teaser of a video clip, which has fueled speculation that the Shib army is trying to decipher the teaser. Now the team is announcing the hiring of William David Volk, former Vice President of Technical at Activision. As a result, the meme coin’s market entry could be extremely beneficial for the development of Play to Earn NFT games, according to the analyst. Shiba’s volunteer project leader “Shytoshi Kusama” shares the following tweet in which he states that his view of Metaverse will be different from Facebook:

Meet William Volk, consultant of Shiba Inu Games, SHIBARMY. I discuss the future of Facebook “Metaverse” and the game world in this environment!

Shib Army’s bonus comes from electronics retailer Newegg’s confirmation that it accepts SHIB as a form of payment. Rumors stirred in the community after the retailer requested direct messages from manufacturers on a public platform.

The latest news is transforming the Shiba Inu from being just a meme coin into a useful and thriving industry. Also, the recent thunder in the cryptocurrency market has hampered SHIB price predictions, according to the analyst. At this point, the analyst interprets Shiba Inu’s game and metaverse initiative as a rival to other projects serving in the virtual world.