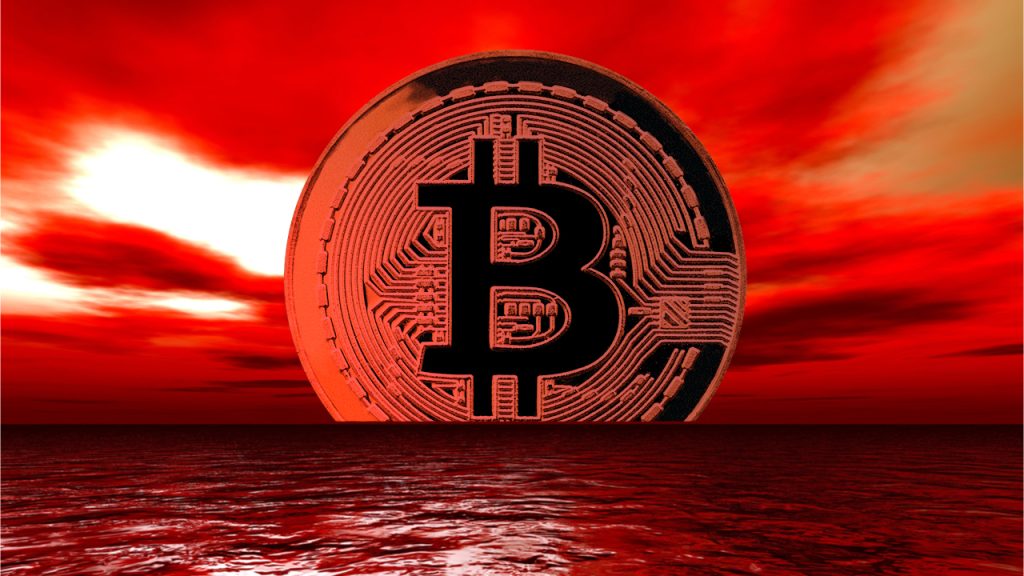 Cryptocurrency analyst Michaël van de Poppe, known for his 5 correct predictions in Bitcoin (BTC), shared a series of tweets in which he evaluated the December 4 drop in the first hours. Analyst says current levels (47,000) are bottom and trend direction is still bullish. Let’s take a quick look at the latest analysis of Michaël van de Poppe, who is famous for his accurate predictions…

The analyst began sharing his analysis today as Bitcoin price spent time around $52,000, the first stop of its gradual correction. Poppe said that after Bitcoin slumped from $52,000 to $42,000 in 45 minutes, the recovery to $47,000 “took bottoms.” The analyst also says that we are still in the bull market.

Michaël van de Poppe was among the analysts who kept their year-end expectations high.

Poppe’s thoughts and analyzes on the fix were:

Overall, this should be the lowest level of a standard 30-40% correction in the markets. However, the corrections in Bitcoin over the past few years have been very bad as there is such a huge amount of leverage in the markets. This is how we get over it. But everything is fine.

What happened to BTC today?

Cryptocoin. com, on December 4, $ 15, 600 was deleted from the BTC price in a short time. The reason can be grouped under the following headings: