Announced: These 10 Altcoins Are On The Radar Of Turkish Investors! 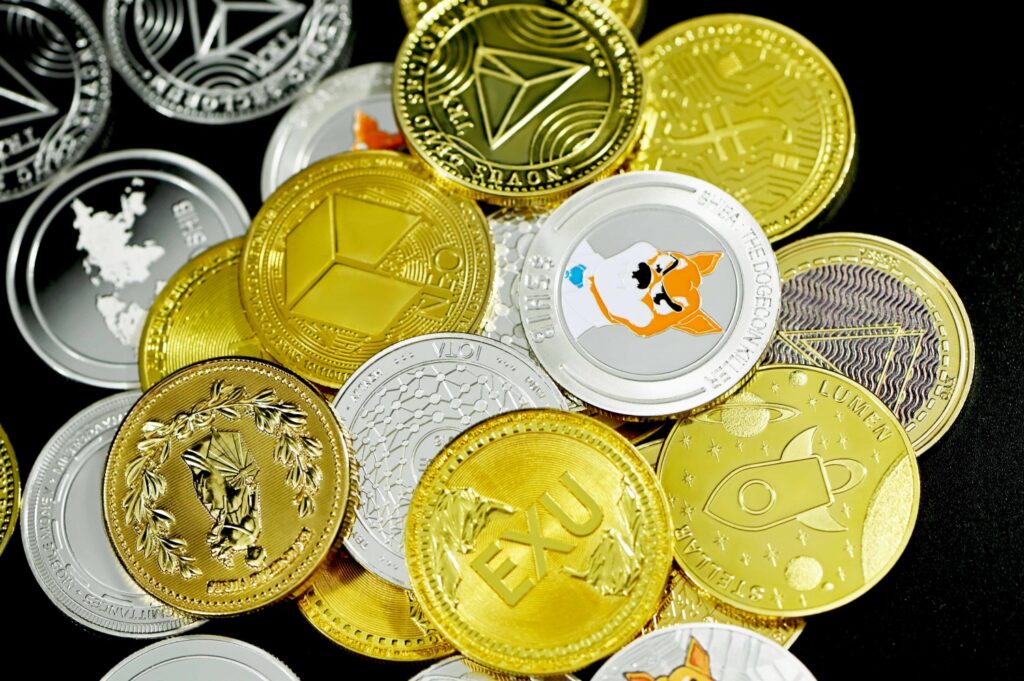 Cryptocurrencies remain popular in Turkey. So which projects are investors interested in? According to the data of the famous crypto money platform CoinGecko, Turkish investors searched these 10 altcoin projects the most this week. Here are the details…

CoinGecko, which has been monitoring cryptocurrency data since 2014, is also widely used by investors and crypto enthusiasts in Turkey. According to the weekly data of the platform, Catecoin (CATE), a meme coin with the most decentralized meme platform feature, was searched in Turkey during the week of 6-12 November. Cryptocoin. com, CATE became the most sought after coin in Turkey last week.

Nearing the end of the list, two coins with similar names stand out in the seventh and eighth places: KCCPad and BSCPad. KCCPad is the first major launchpad in KCC and operates on the KuCoin Community Chain. BSCPad, on the other hand, aims to fix the flaws in existing launchpads. Ninth on the list goes to Dogelon Mars (ELON), another popular meme coin, while the last most sought-after coin was again the launchpad-focused TRONPAD.