Another DeFi Project Announces It Has Been Hacked 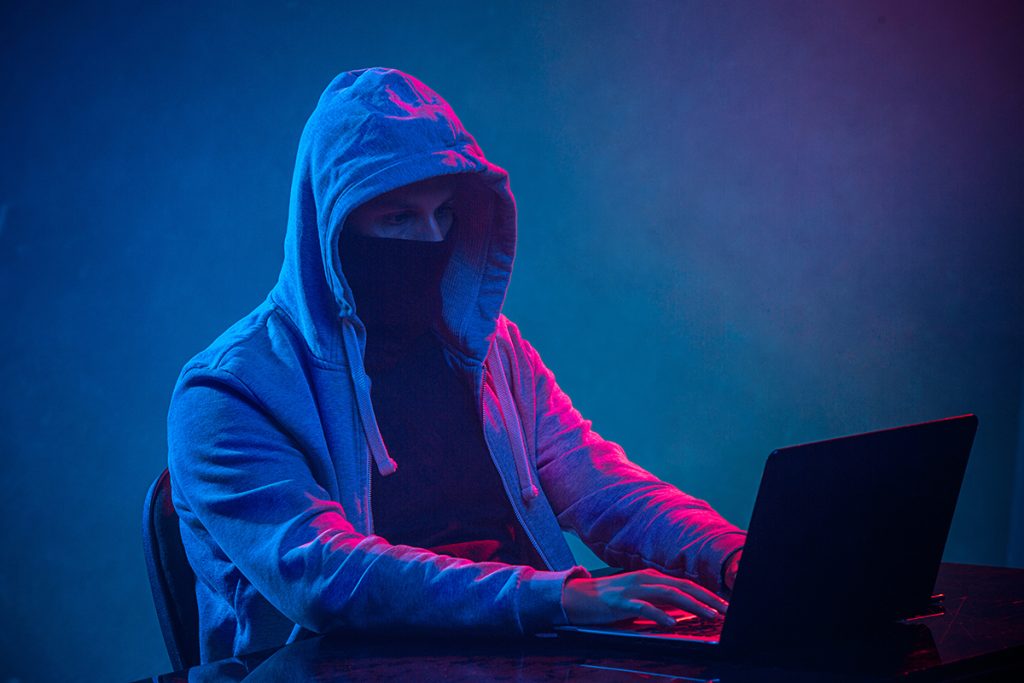 Decentralized finance protocol Badger DAO has been hacked. $10 million worth of various cryptocurrencies were stolen from the protocol.

Badger DAO, one of the leading DeFi protocols, was hacked last night. Affected users first reported that they noticed wallet providers making fake requests for additional permissions while claiming yield farming rewards on the project’s Discord channel and interacting with Badger vaults. Your attack isn’t in the underlying protocol conventions, Badger. It is presumed to be the result of an exploit in the .com user interface. One of the project participants made the following statements about the attack:

The attacker is estimated to have received 185 WBTC, 136,000 cvxCRV, 64,000 veCVX, and various forms of Bitcoin and synthetic Bitcoin in vaults.