A bipartisan team of senators has made changes to the cryptocurrency reporting requirements contained in the $1.2 trillion infrastructure law recently signed by US President Joe Biden. Certain aspects of these requirements will be relaxed according to the changes. Here are the details…

Changes were made to the articles related to cryptocurrencies

Following the enactment of the $1.2 trillion infrastructure bill, which U.S. President Joe Biden described yesterday as “a tremendous win for the American people,” a bipartisan team of U.S. senators has introduced a bill that will replace some of that law’s focus on cryptocurrency reporting. Cryptocoin. com

As we reported , many crypto investors were voicing their concerns that the crypto tax provision of infrastructure legislation is overly broad and could be problematic, especially for decentralized finance (DeFi) and miners and software developers.

Senator Cynthia Lummis, who also holds Bitcoin, and Senator Ron Wyden, Chairman of the Senate Finance Committee, co-wrote the new bill that will retroactively make these revisions to the infrastructure bill adopted today. “We need to encourage innovation, not stifle it,” Lummis said. Some details of the bill include clarification of tax reporting requirements that were included in the original law to help fund the cost. According to Senator Wyden, under the changes, these requirements will no longer apply to “individuals developing blockchain technology and wallets.” He stressed the importance of preserving American innovation, but also stressed the need to push tax collection. 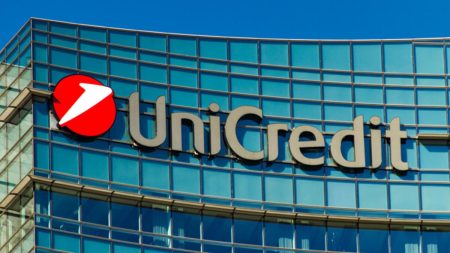