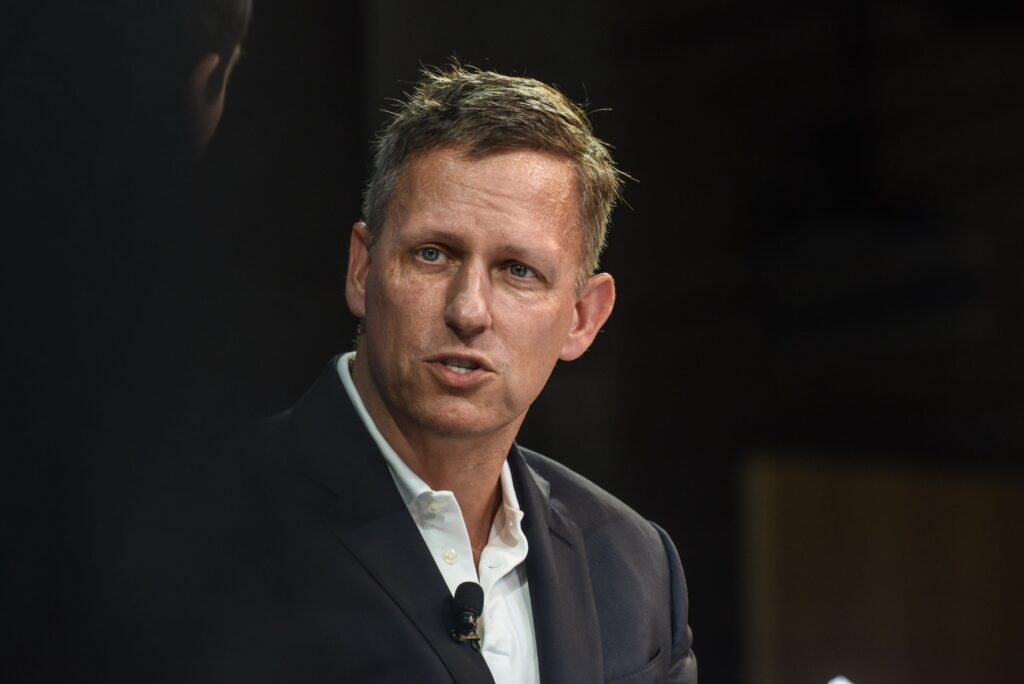 Billionaire Peter Thiel regretted not buying more Bitcoin (BTC) when it was cheaper.

PayPal co-founder Peter Thiel stated that near-record high Bitcoin prices show that inflation is not temporary. Still, the famous name believes that Bitcoin does not need to be bought at the current level:

Last month, Thiel described high cryptocurrency prices as a “canary in the coal mine” and claimed it was an ominous sign for the current regime. Recently, the billionaire has harshly criticized the US Federal Reserve for condoning inflation.

Thiel also expressed regret that he did not buy more Bitcoin for cheaper.