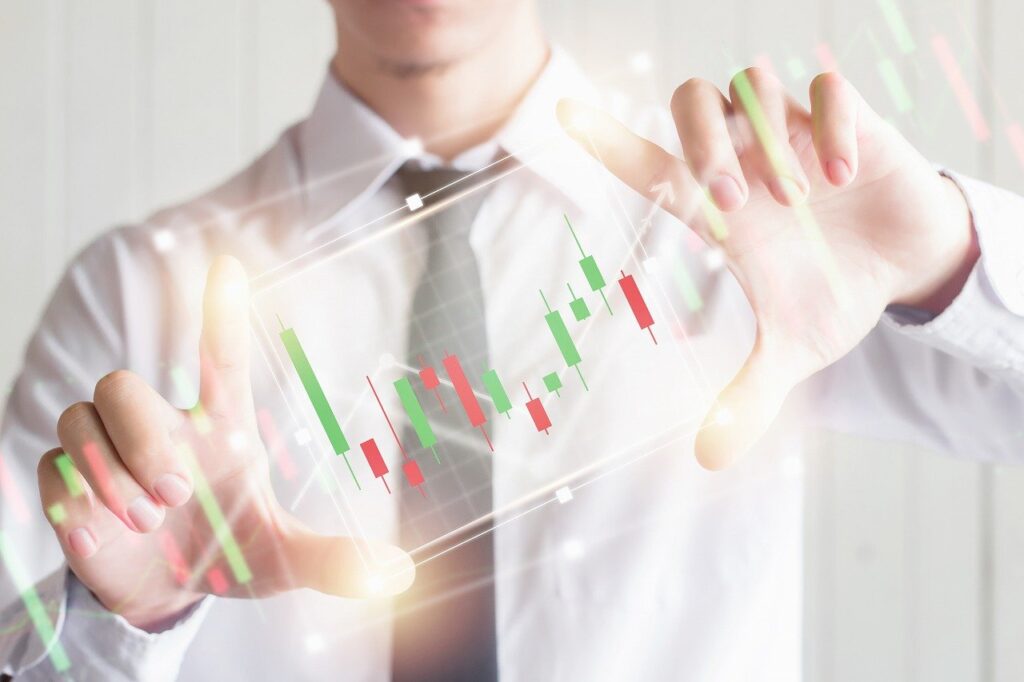 Bitcoin has started another recovery attempt. As high as $58.222, Bitcoin is currently consolidating its gains. According to technical analysis by NewsBTC’s Aayush Jindal, it could gain momentum if there is a close above the $58,000 resistance.

Bitcoin formed a decent base above the $55.500 support zone and is currently attempting a decent recovery. BTC broke the $56,500 and $57,000 resistance levels and there was a break above a major bearish trend line with resistance near $57,100 on the hourly chart of the BTC/USD pair. The pair even climbed above the $57,500 level and the 100 hourly simple moving average and formed a local top near $58,222. BTC is now consolidating its gains.