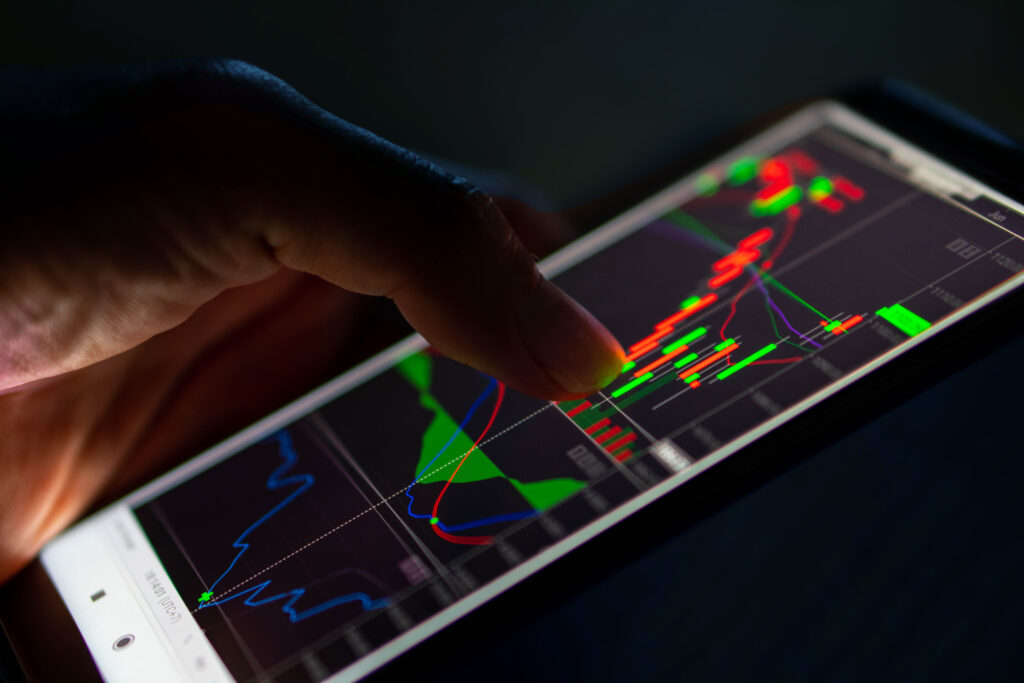 Bitcoin seems to be facing resistance near $62,500. BTC started a downside correction below $63,500 and is now recouping its losses. According to technical analysis by NewsBTC’s Aayush Jindal, BTC needs to surpass the $62,500 level for it to rise in the short term:

He thinks a clear break above the $62,500 resistance could open the doors for a fresh rally. The next major resistance is near the $63,500 level. More gains could lead the price towards the $64,000 level.

Jindal says that if Bitcoin fails to break past the $62,500 resistance zone, it could start a fresh decline. An immediate support on the downside is near the $62,000 level. The first major support is currently formed near the $61,500 level. A clear close below the $61,500 support could open the doors for a move towards the $60,500 level. Breakout support is near $60,000, below which the price could accelerate losses.