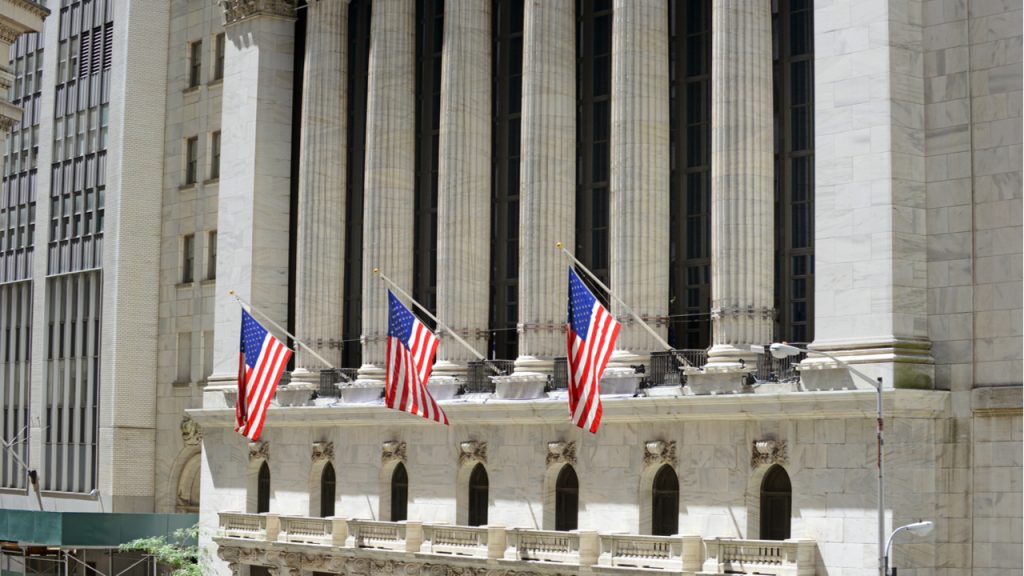 On the eve of tomorrow’s FOMC meeting, bitcoin once again failed to climb past its long-term resistance level of $40,000, as markets consolidated. Although prices moved away from recent support, upside momentum slowed as BTC neared its ceiling. As of writing, ETH was trading at its level of support.

Bitcoin came close to breaking out of its $40,000 resistance point on Tuesday, as markets prepared for tomorrow’s FOMC meeting.

Today’s high saw BTC on the cusp of its ceiling, however with the current volatility in the market, strength turned to weakness as prices dropped.

This drop resulted in BTC/USD falling to a low of $38,310.21 earlier today, however it has since rebounded and is once again trading above $39,000.

Looking at the chart, the RSI indicator is currently tracking at 47.9, which is marginally below resistance of 49.

Markets are likely waiting for the results of tomorrow’s meeting, and press conference, prior to us seeing the next upside or downside trend.

If there were a cryptocurrency which encapsulates the current uncertainty in the market, it would be ETH, which once again consolidated.

The price of ethereum has largely consolidated in the last few weeks, trading between a floor of $2,550 and ceiling of $2,840.

Despite the odd breakout, this sideways action has led to the 14-day RSI also tracking in neutral territory, with neither bulls nor bears taking charge of price strength.

Like BTC, this could change tomorrow, as the FOMC meeting could give crypto markets a sense of direction, once this current monetary cloud is lifted.

Will a rate hike be beneficial to bulls or bears of cryptocurrencies? Leave your thoughts in the comments below.