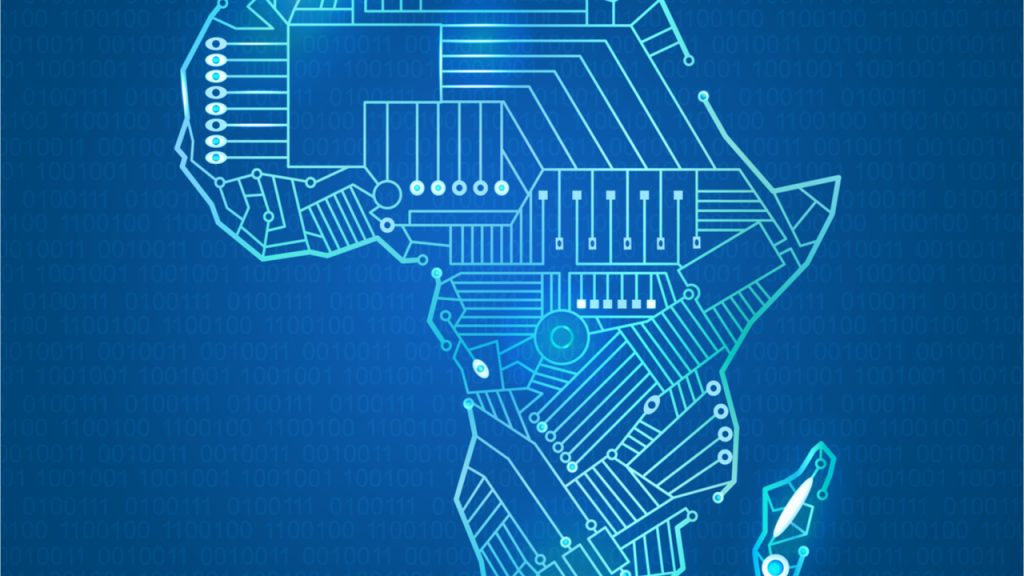 Africa’s fintech startups are reported to have raised $2 billion in the past year alone. This amount dwarfs the $231 million that was raised in the year 2020. Nigerian startups continue to account for the biggest share of funds raised by the continent’s fintechs in 2021.

2021 Has Highest Number of Reported Deals

The capital raised by Africa-based fintech startups in 2021 shot to $2 billion, a figure that is almost ten times the $231 million that was raised in 2020, data from Crunchbase News has shown. The figure, which is also the new all-time high, dwarfs the previous high of $773 million that was recorded in 2018.

A further breakdown of the data suggests that Nigerian payments infrastructure giant Flutterwave is now one of the African continent’s most valued fintech startups. The startup’s valuation of $3 billion follows Flutterwave’s successful funding rounds that culminated with the announcement of a $250 million capital raise in early 2022. Still, in its report, Crunchbase News clarifies that Flutterwave’s latest capital raise is excluded from the $2 billion that was raised in 2021.

As the data also shows, another Nigerian startup, Opay, was able to top Flutterwave’s raise after it raked in $570 million. The funding rounds give the Lagos-based mobile payments fintech startup a valuation of $2 billion.

Senegal-based Wave Mobile Money is one of the few non-Nigerian fintech startups that also reported successful funding rounds in 2021. According to the data, the company was able to raise $200 million in 2021 thus giving it a valuation of $1.7 billion.

The Canadian Province of Manitoba has enacted an 18-Month moratorium on new crypto mining.