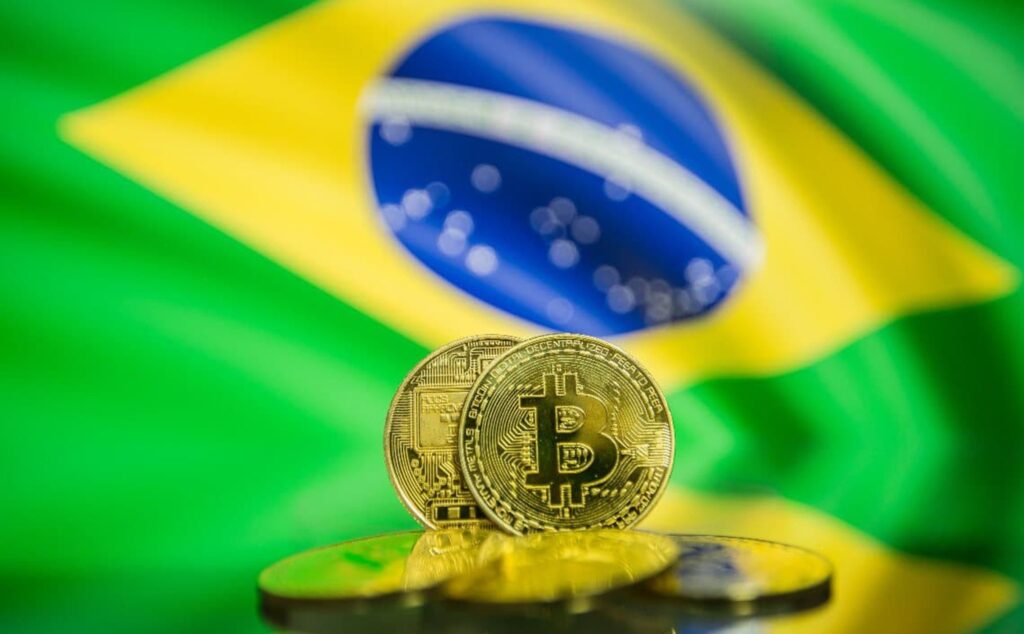 Crypto-asset payment method continues to attract attention from both institutions and governments. Brazilian MP Luizão Goulart proposed a bill that would allow employees to be paid in Bitcoin.

MP Goulart suggested that public and private sector employees be paid in Bitcoin. If the bill passes, it will be the biggest national movement to mark the adoption of cryptoassets after El Salvador adopted Bitcoin as a legal currency.

The bill came amid a series of regulatory debates surrounding Bitcoin in Brazil. According to the bill, employees will be able to receive their payments partially and optionally in crypto assets:

The optional nature of the bill is striking. El Salvador’s President Nayib Bukele’s article 7, which obliges all businesses to accept Bitcoin as payment, has sparked controversy.

MP, crypto assets “the fourth digital revolution” and draws attention to the need for adaptation. Goulart also said that Bitcoin “the antithesis of the current global financial system” it said.

There is some evidence that the country would welcome the bill. According to a survey conducted in September, 48% of citizens support the idea of ​​making Bitcoin the official currency.