Countries Most Searching for Popular Crypto Assets on Google 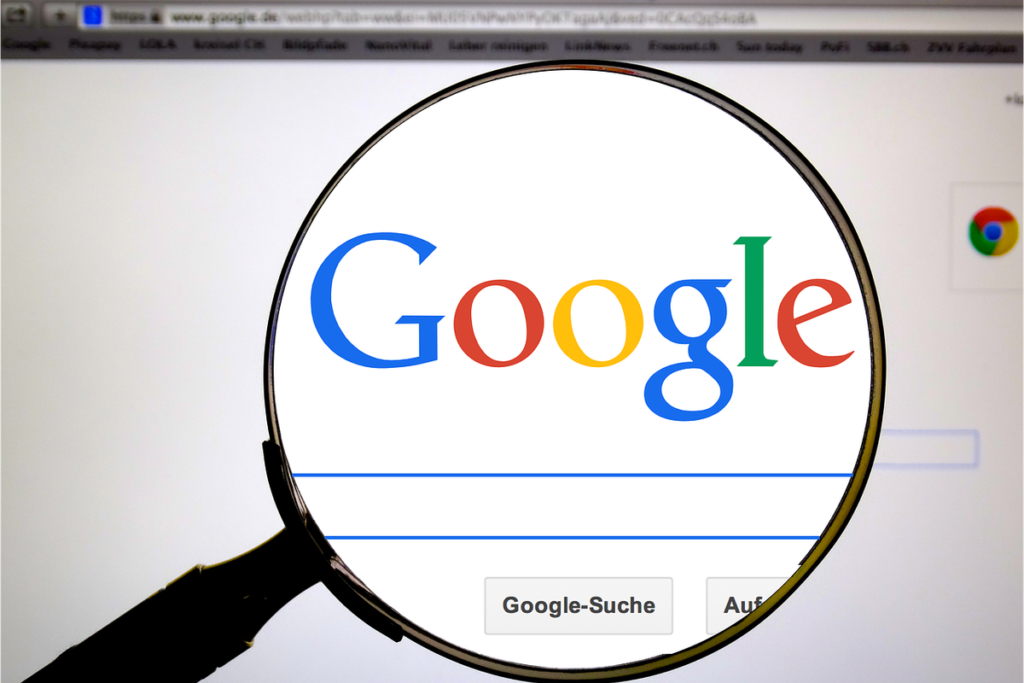 Chinese journalist Wu shared the countries that most searched for Bitcoin (BTC), Ethereum (ETH), Shiba Inu (SHIB), Dogecoin (DOGE) and NFTs worldwide in a year, according to data from Google Trends. .

The most popular cryptocurrency Bitcoin was searched by Google on Google the most in a year, respectively, Nigeria, El Salvador, Turkey, Georgia and Slovenia were.

The countries that searched most for Ethereum, the cryptocurrency with the largest market value after Bitcoin, on Google in a year were Switzerland, China, Ethiopia, Philippines, and Singapore, respectively.

China, Turkey, Singapore, Hong Kong and the United States were the most searched for the meme token Shiba Inu on Google in a year, which has made a huge rise recently.

Dogecoin, the most popular meme token, Elon Musk’s favorite coin, was the most searched for Turkey, the United States, Canada, Singapore and the Netherlands on Google in a year.

Interest in NFTs, which are seen as the digital reflection of physical collectibles, has started to increase all over the world. With this interest, the countries with the most NFT searches on Google in a year were China, Singapore, Hong Kong, Venezuela and the Philippines, respectively.