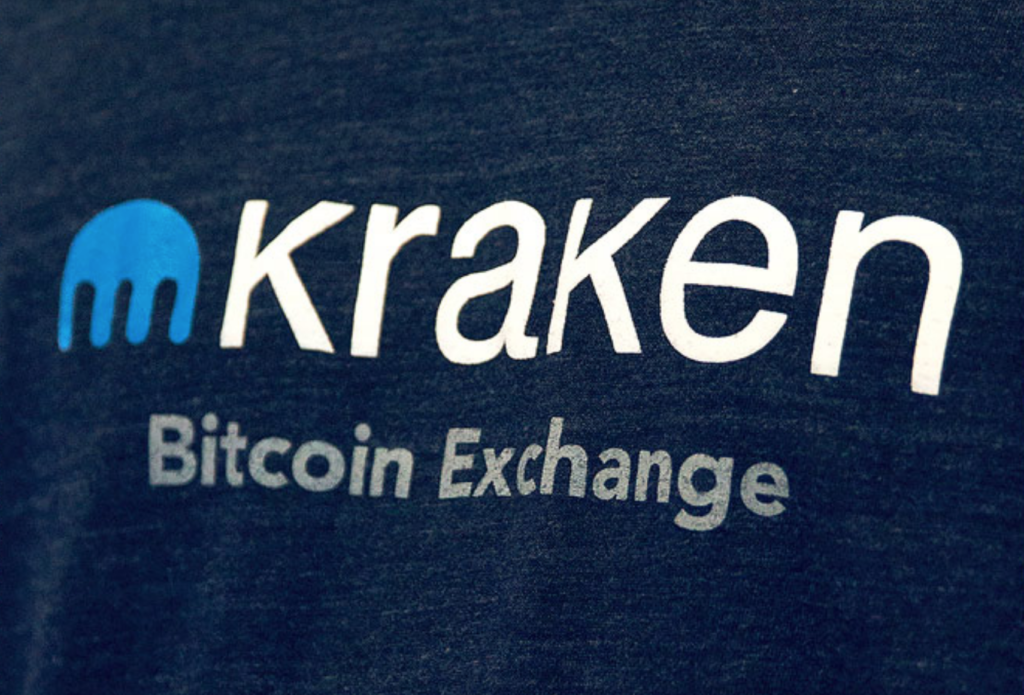 It is not clear when Kraken, one of the world’s most popular cryptocurrency exchanges, will list Shiba Inu (SHIB).

Kraken made a statement about listing the Shiba Inu, expressing that they realized the community’s desire, but there is still more work to be done.

As we reported the previous day, Kraken product leader Brian Hoffman announced that the San Francisco-based exchange will list the token if community members can get 2000 likes. The Shiba Inu army overcame the target within a few minutes, but the enlistment did not happen yesterday.

Kraken announced that they clearly heard the requests of one of the largest crypto communities, SHIB Army. Hoffman described the community as “wild” in response to the level of engagement its members displayed. Kraken used the following statements in a statement:

The largest Shiba Inu whale started transferring its funds to different wallets earlier today. After this news, the SHIB price fell more than 7%. SHIB was trading at $0.00006613 at the time of writing.