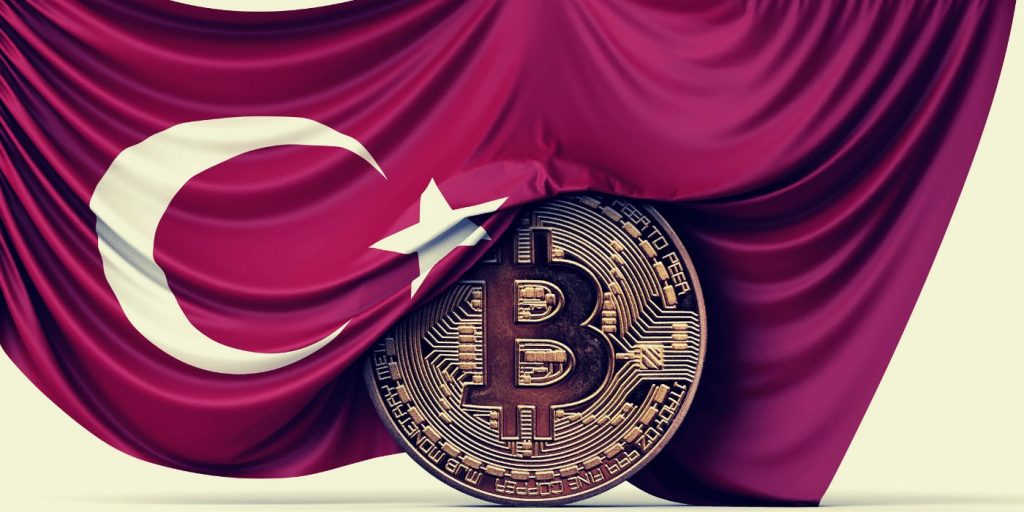 AK Party Group Deputy Chairman Mustafa Elitaş made important statements about cryptocurrencies. Mustafa Elitaş conveyed his views on Bitcoin and altcoins before the meeting to be held in the Assembly with the crypto representatives that the whole market is eagerly waiting for. Cryptocoin. com, we have compiled the details for you, let’s examine the subject together…

The regulation made should not prevent the system, but should stop the victimization of those who are thought to be victims of the system. I don’t expect anything like this to happen. I don’t know how foreign exchanges are entered, but why would we create a situation that would prevent entry to someone who has the right to enter a foreign exchange? It should be our duty as a government to get people to do it not over untraceable IPs, but at least through known official ways. If this system is a fact of life, it is more important to keep those people in the system than to get them out of the system. They will also make a great contribution in turning the draft into a proposal. I believe it.