These 4 Altcoins Are Flying Off The Board: There Are Even 1.800 Percent Makers! 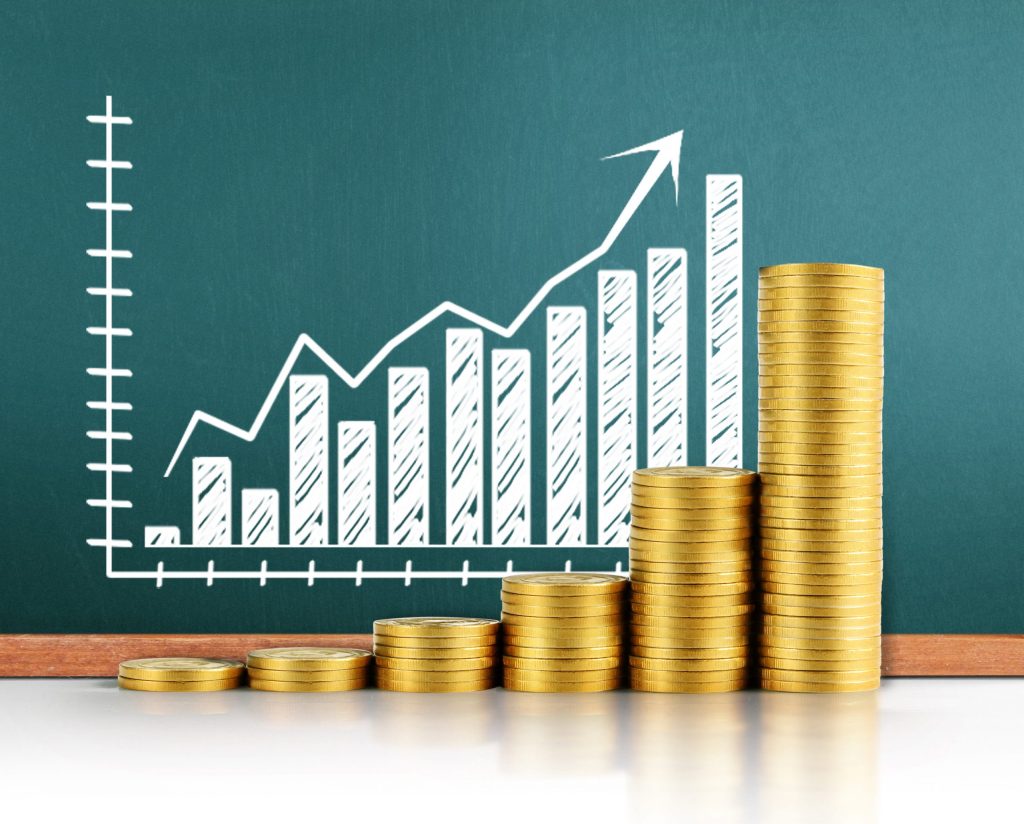 Bitcoin, Ethereum and other major cryptocurrencies have been moving sideways in the last 24 hours; stands out with the rise of 4 altcoins across the market. Cryptocoin. com we review them…

Regardless of their market caps, the 4 altcoins listed on CoinMarketCap are the most bullish in the last 24 hours. The most valuable coin was the MFC token of Multi-Farm Capital, an experimental yield farming/profit-sharing protocol developed on the Ethereum Blockchain. MFC is up 1.837 percent in the last 24 hours. MFC switched to a V2 contract earlier this month. He also shared information in a recent tweet that his $570,000 farming treasury occupies a high portion of the market value.

Secondly, PAPPAY (PAPPAY), which was launched as a crypto currency that can be used for digital shopping and payments over the internet, experienced a 631 percent rise. In third place is Capital Finance’s CAP token, which is up 555 percent, focusing on creating a decentralized wallet for users to trade, trade, farming, staking and more. Capital Finance’s social media account seems pretty quiet. While the team behind CAP sent the last tweet on October 31st, PAPPAY shares the rise/fall in price without mentioning the developments in the network.

Finally, KickToken (KICK), which describes itself as a set of FinTech tools that creates a “one-stop shop” for every user around the world, gained 528 percent. KICK announced yesterday that they have moved to Binance Smart Chain (BSC). BSC is the preferred network with low transaction fees. Finally, it is worth noting that the tokens we are talking about are not very well known, and it is always possible for those who experience sudden increases to experience sudden decreases.