The Economist With The Last 4 Gold Forecasts: Get Ready For These! 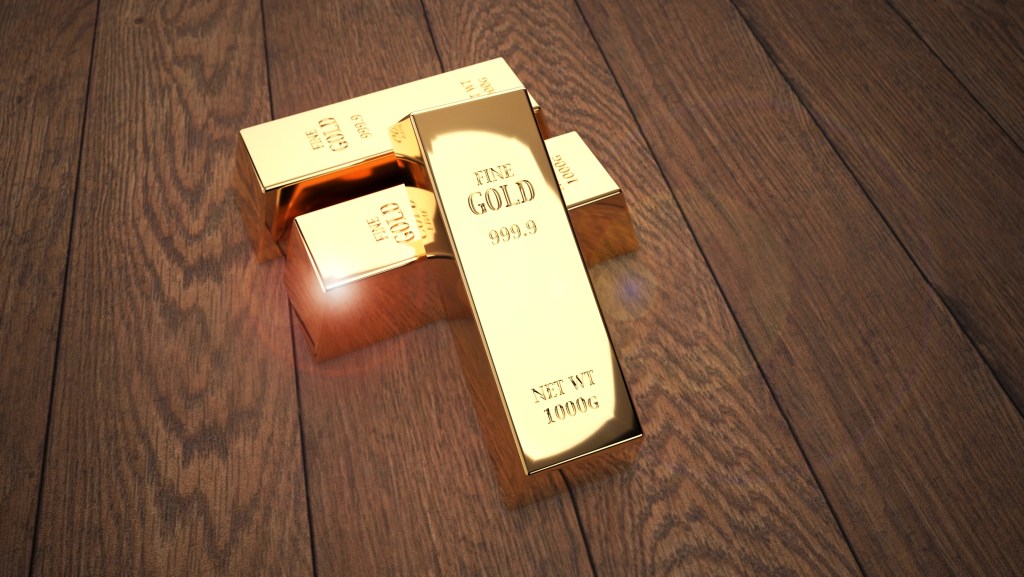 Strategist and researcher writer Haluk Özdil, who previously predicted 650 liras, 800 liras, 1,000 liras, and the big drop in the gram gold price last week, came to the fore with his new comments. Cryptocoin. com

As , we convey the expert’s evaluations…

Haluk Özdil, who attracted the attention of investors with his evaluations of gold and dollars, also conveyed his expectations about these two assets. He stated that he no longer thinks that the dollar will experience a sudden and sharp increase as it did in the past weeks. The expert thinks that the stable situation will continue. “I don’t think the dollar will be 18 lira in three days from now on,” he says. As we have reported before, at the beginning of last week, the dollar increased to 18 lira and gram gold exceeded 1,000 lira; It fell with the statements of President Recep Tayyip Erdogan.

According to Özdil, small investors are shifting towards gold investment. However, he thinks that gold’s price action also depends on the ounce side. Currently, gold is trading above the critical level of $1,800 an ounce. Many experts are waiting for the moves of the US Federal Reserve on the price of an ounce of gold. Özdil thinks that $1,800 is the breaking point, a hyperinflation has started in the world, and he says that Turkey may also be affected by this situation. Pointing out that if the Fed raises interest rates in the future, there may be an economic recession, Özdil claims that he heard the statements from a government official that “new oil resources and gold mines may change some balances in Turkey”. “Something may have been found in Turkey. If we cannot produce and sell high-end technological products, I think the problems in the future will continue. He concludes his analysis by saying, “We need to increase this export issue one step further.”