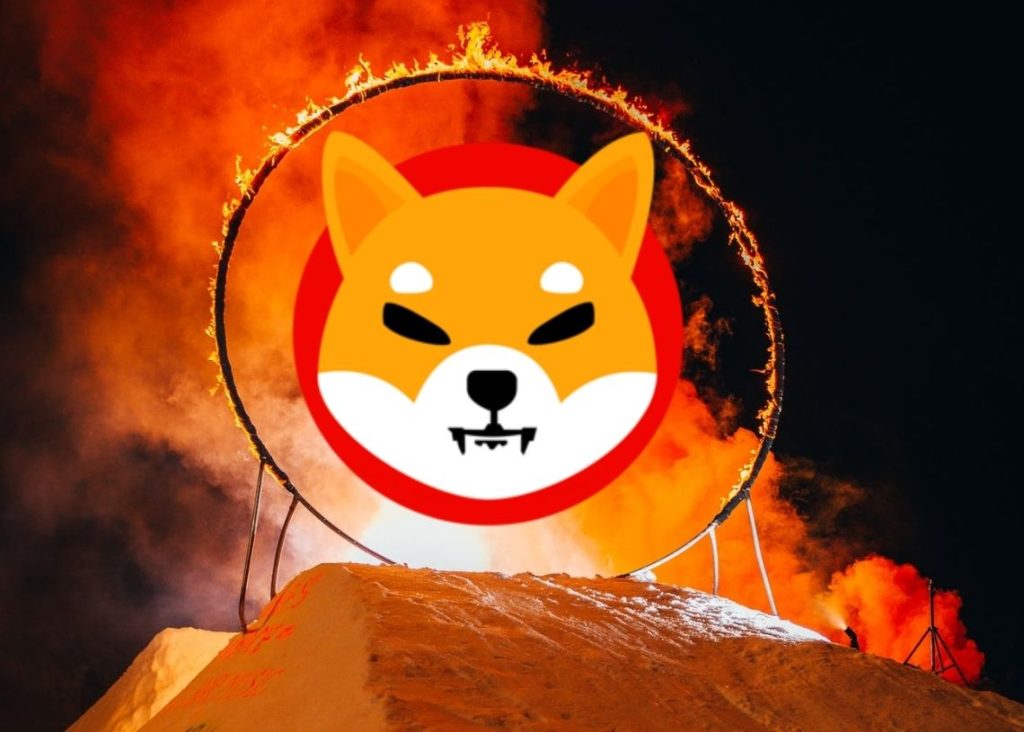 NOWPayments will make it easy for merchants to burn Shiba Inu (SHIB) tokens.

Crypto payment processor NOWPayments announced that it will add an optional feature that will allow merchants to burn Shiba Inu (SHIB) tokens.

As is known, burning refers to the process of sending tokens to an unusable address to ensure that cryptocurrencies will be removed from circulation forever. By doing so, SHIB proponents want to boost the price of the best-performing cryptocurrency of the year.

NowPayments also made a statement stating that they burned 3% of their profits.

According to data provided by CoinGecko, SHIB’s total circulating supply has dropped from the top 1 quadrillion coins to 549 trillion coins.

In May, Ethereum co-founder Vitalik Buterin burned 410 trillion SHIB tokens, representing 90% of the “gift” he received from Ryoshi, the anonymous founder of the Shiba Inu cryptocurrency. Despite their constant token burns and increasing users, the Shiba Inu is still more than 60% below the record level recorded at the end of October.