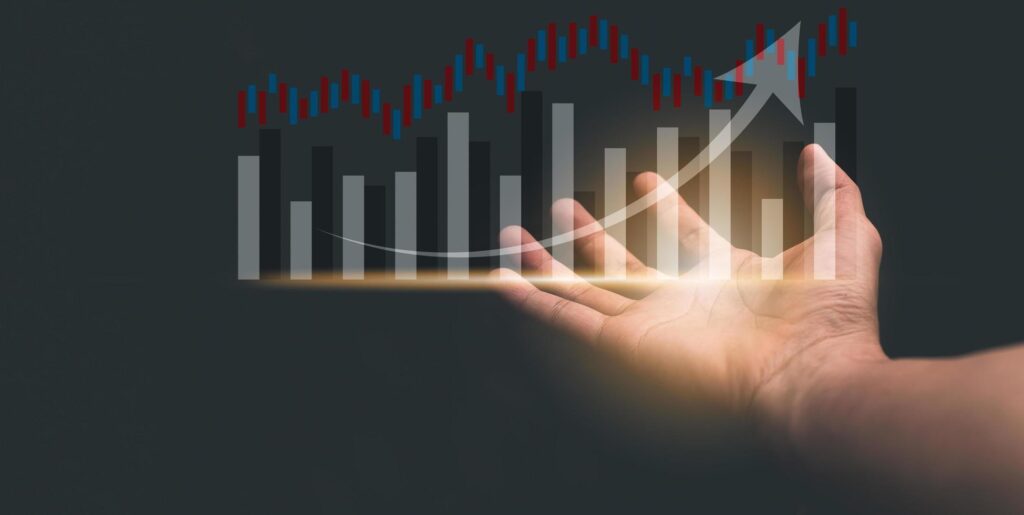 Let’s take a closer look at these projects .

November is a busy month for the crypto industry. On November 9, Bitcoin reached an all-time high of $68,000 after a massive bullish rally. In the last week, after various selling pressures, it broke the psychological limit of $ 60,000 and loosened towards 55000 levels. There are also altcoins that are not affected by this trend and are in the bullish mode as much as possible in the last days when the general outlook is down. In addition to these, the list of 15 altcoin projects with growth potential that you may have overlooked is below.