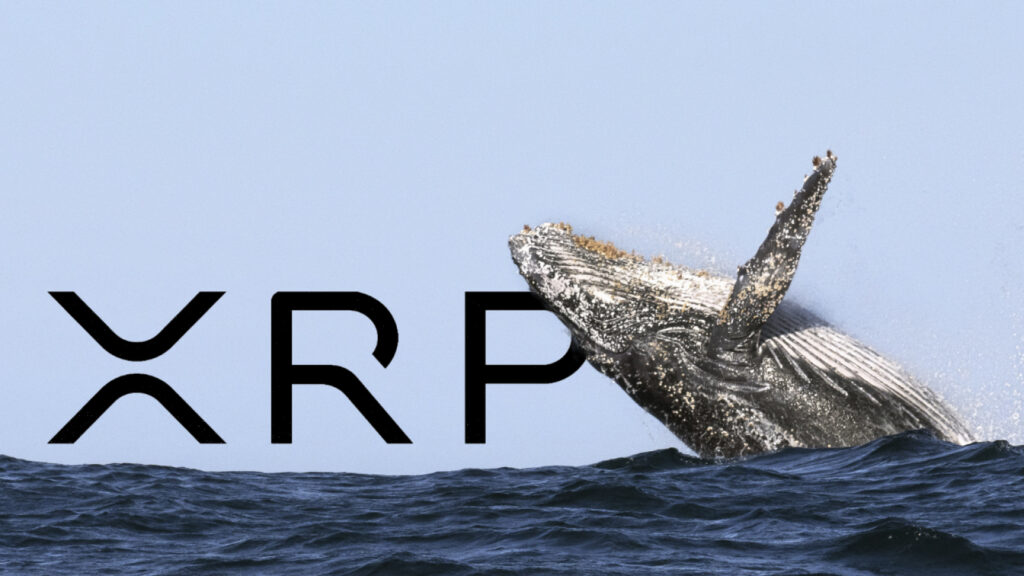 According to Whale Alert on Twitter, with Bitcoin and major altcoins facing a spike in inflows of funds to exchanges, this XRP whale has decided to withdraw its holdings from a major centralized exchange. The data on the transaction page shows that a transfer was made between two exchange addresses. However, it’s most likely a hot wallet transaction to one of the exchange addresses and then transferred to an unknown wallet address.

As of now, the funds remain at the whale’s address without moving anywhere. When users withdraw their trades from exchanges, they tend to hold them longer rather than sell them on the exchange if an increase in market volatility occurs. Currently, XRP is moving in the same range as before. The cryptocurrency is trading around $1; that’s why the community put it in the “stablecoin” category. Ripple has been moving in the $1 range for over three months at this point, periodically testing new highs. Ripple’s most recent positive price action was watched on November 9, when XRP reached $1.30 but then quickly returned to $1.03. At the time of writing, XRP is trading with daily gains of 0.6% and is trading with relatively low volatility compared to price movements in Bitcoin ranging from $58,000 to $56,660.