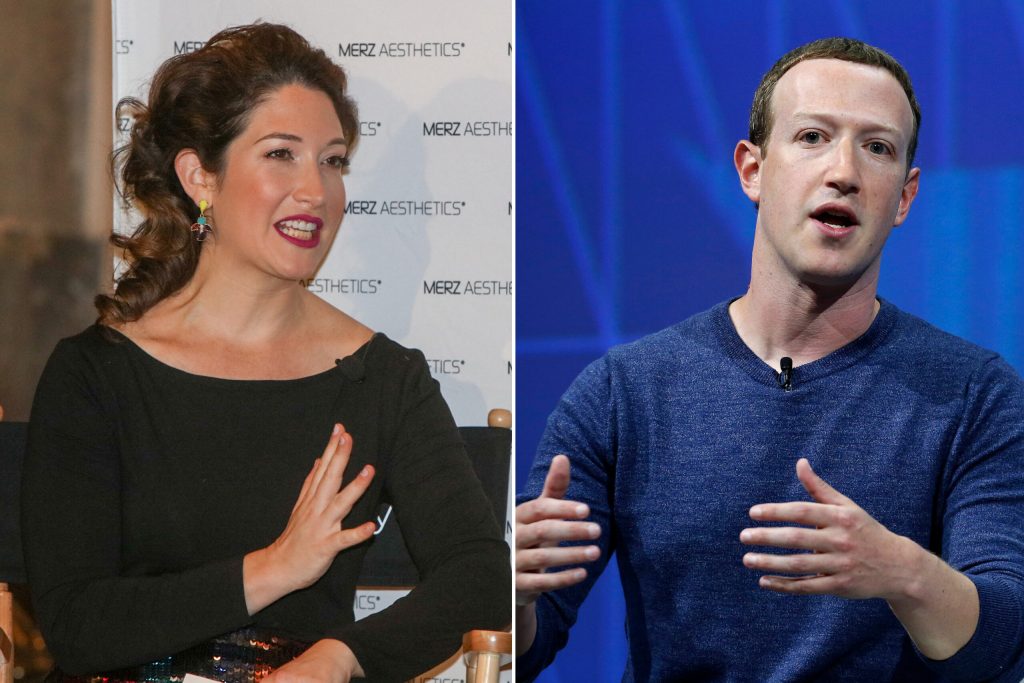 Former Facebook spokesperson Randi Zuckerberg also talked about the numerous spinoffs of the two meme coins, including Dogelon Mars. Then, channeling Tesla CEO Elon Musk’s advice, he advised his audience to “have some fun” with cryptocurrencies, but not to bet on meme coins with all their assets. Earlier this week, longtime crypto advocate Randi Zuckerberg joined crypto exchange Okcoin as a member of its brand advisory council.