Elon Musk Jumped DOGE and Altcoins With These Tweets! 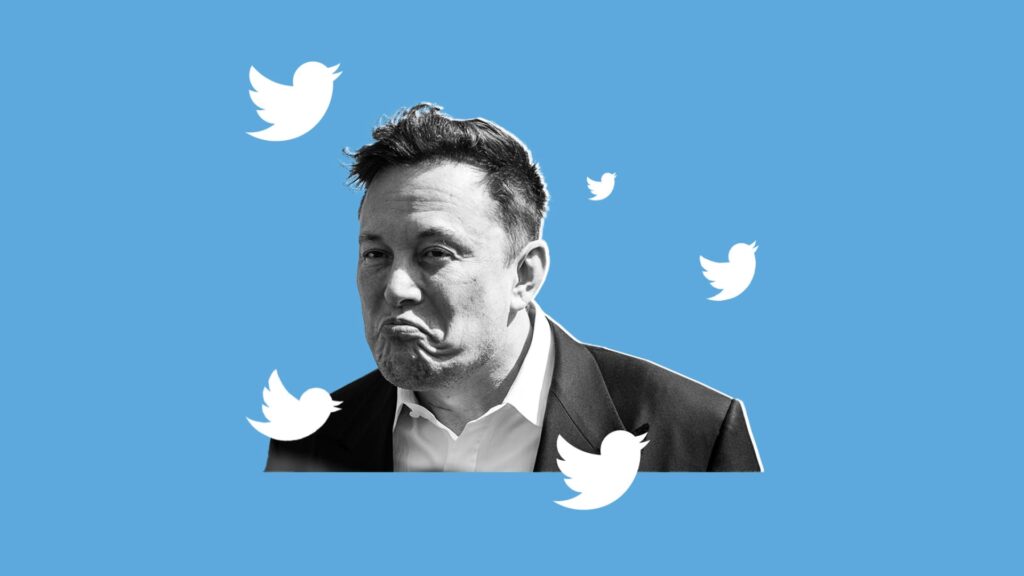 We take a look at Tesla CEO and DOGE investor Elon Musk’s one-month tweets and their impact on the markets.

Cryptocoin. com, on November 23, Musk and CZ had a chat on Twitter after Binance suspended Dogecoin withdrawals. CZ retaliated by pointing to an article about Tesla recalling nearly 12,000 US vehicles due to a software glitch. The Binance founder later admitted that he overreacted with his comment.

Do you want me to sell more shares, Bernie? Just say the word.

On November 11, Musk said Tesla rival Rivian needed to achieve high production and breakeven cash flow, which would be the “real test” of the venture. “The real test is getting this done without the huge government and electricity subsidies on taxpayers who don’t own your cars,” Big Short investor Michael Burry told Musk in a now-deleted tweet.

On November 6, Musk’s “sex joke” was directed at Senator Ron Wyden, a Democrat from Oregon, who criticized the Twitter poll on taxes. The senator, who is also chairman of the Senate Finance committee, accused the billionaire of using an online survey to determine whether he should pay taxes on unrealized Tesla earnings.

Also on November 6, a Twitter poll on whether to sell 10% of Tesla stock amid discussions about possible tax liability and avoidance came to the fore. Two days later, Burry suggested that Musk had concealed his true intention to sell shares. Tesla shares are down 13% over the week.

On October 31, the UN’s challenge to the World Food Program urged Musk to donate to end the famine. The Tesla CEO said he would donate “exactly $6 billion” if the agency could prove how that amount could solve the crisis through open-source accounting. “I will and will sell Tesla stock right now,” Musk said.