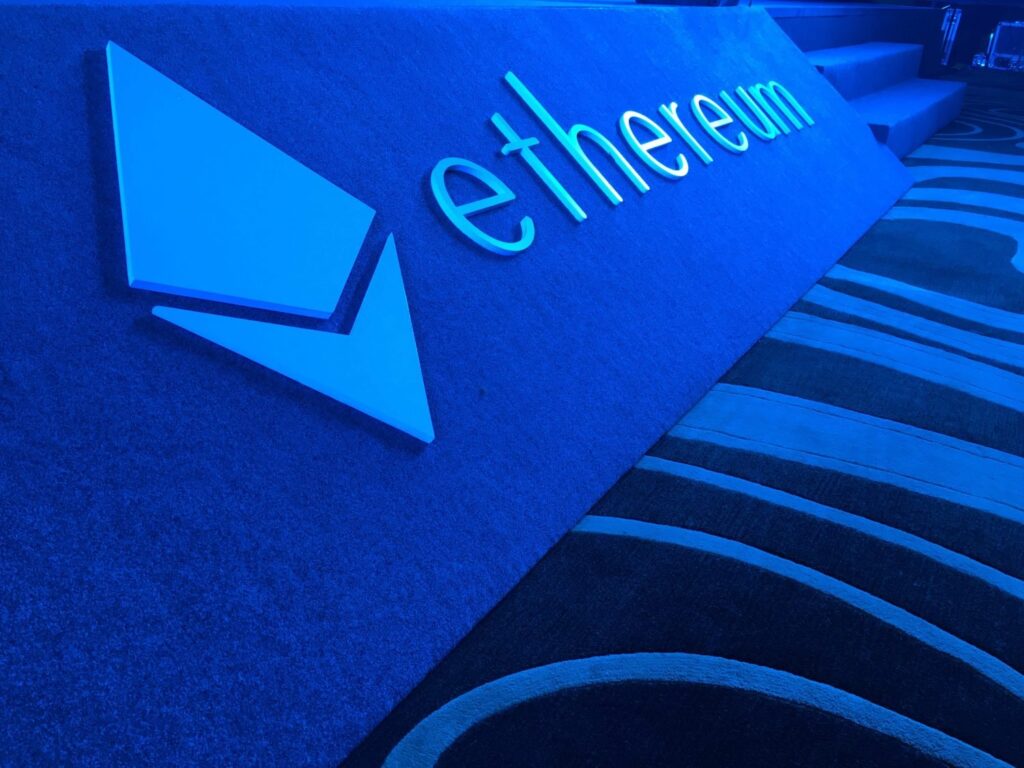 Ethereum Name Service announced that it will decentralize its management process through delegates and its own token.

The Ethereum Name Service, an Ethereum-based, open-source protocol for domain names, released an announcement Monday. In the announcement, it announced that it will decentralize the administration using delegates and a special token. The blog post included the following statements:

Details about ENS, such as the exact process and how much it will be printed, are not yet clear. While it was noted that the details will be announced a week later, it was stated that the snapshots of the accounts were taken. The team also added: