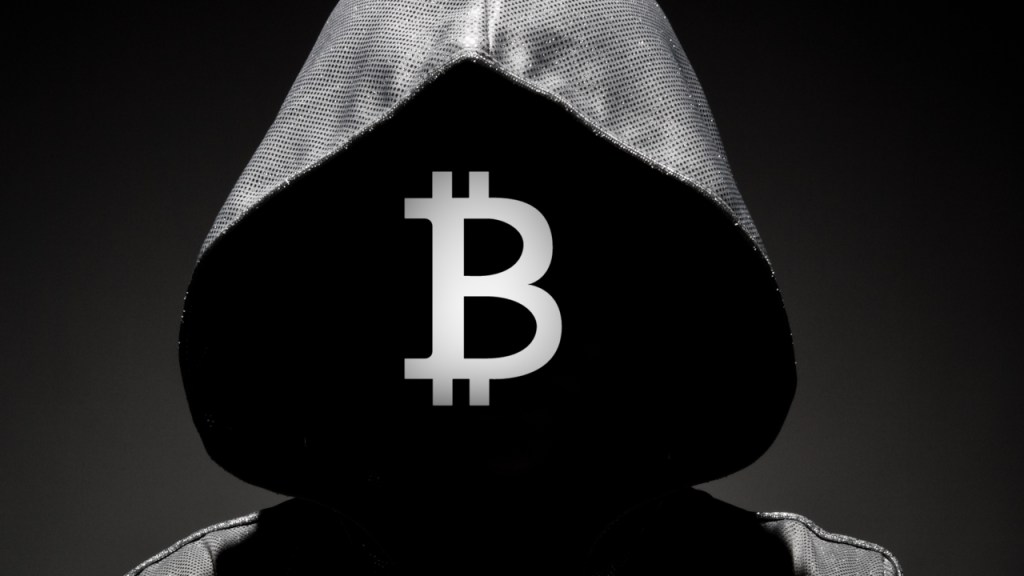 The identity of Satoshi Nakamoto, the pseudonym of the legendary, still-anonymous Bitcoin creator, may soon be revealed in a lawsuit in Florida, according to a report. Here are the details of the Satoshi Nakamoto-focused case…

Identity of Satoshi Nakamoto led to lawsuit in Florida

The family of deceased computer scientist David Kleiman claims to have created the cryptocurrency with Craig Wright under the name Satoshi Nakamoto. Kleiman’s heirs are suing to take half of Satoshi’s Bitcoin stash worth nearly $70 billion, the Wall Street Journal reported.

On the other hand, Cryptocoin. com

As we reported , Wright, a 51-year-old Australian-born technology entrepreneur living in London, claims to have created Bitcoin on his own. But Kleiman’s heirs, who died in 2013, claim that Wright co-created Bitcoin with Kleiman. The heirs say they have evidence proving that the two men were partners. “We believe the evidence will show that there is a partnership to create and extract over one million Bitcoins,” Vel Freedman, a lawyer for the Kleiman family, told the newspaper.

Wright’s lawyer, Andrés Rivero, said: “We believe the court will find nothing to show or record that they were in a partnership.” According to Kleiman’s family, Kleiman helped Wright write the whitepaper and came up with Bitcoin with it. Thus, they think they have the right to receive half of the said one million BTC. But Satoshi’s treasure was never touched, and the fact that neither Wright nor Kleiman’s family produced a private key has many people skeptical of both claims.