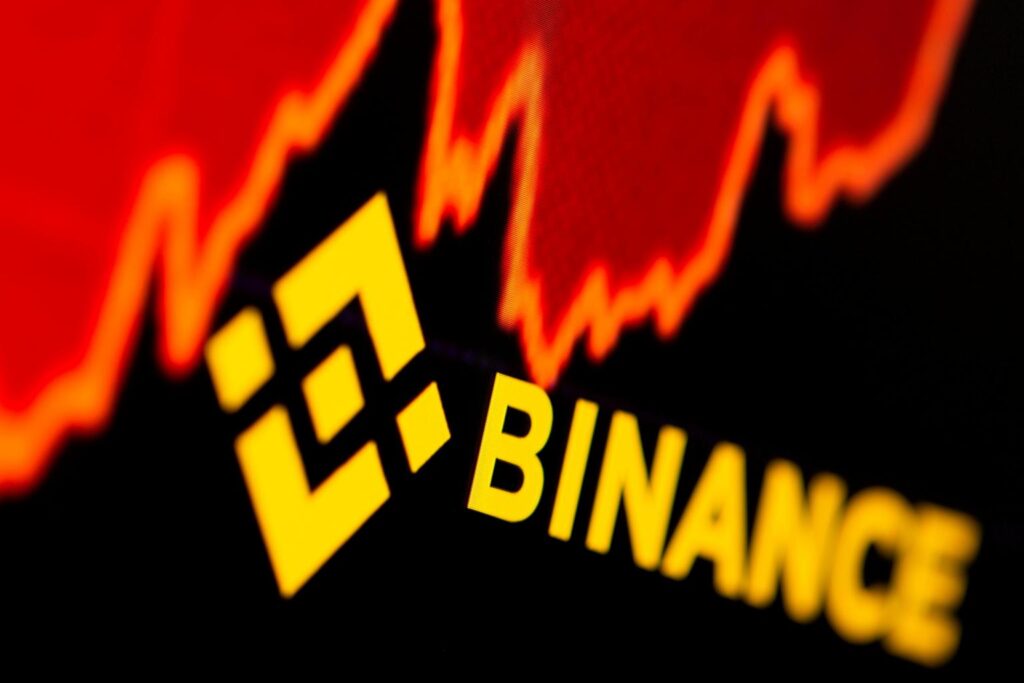 Listing any altcoin project on a cryptocurrency exchange, especially on an exchange such as Binance, is of great importance for investors of the coin in question. Exchange listings are likely to increase the price and will be accessible to a much wider audience; crucial for any growing cryptocurrency. Analyst Erhan Ünal, who is followed by the crypto money community in Turkey, has listed 3 fan tokens that he thinks can be listed on Binance. Here are the details…

According to Erhan Ünal, these 3 altcoins can be listed on Binance

closely followed by the Turkish crypto community and Cryptocoin. com

Erhan Ünal, whose comments we shared as , gave his more than 395 thousand followers a list of the fan tokens that are likely to be listed on Binance. According to Ünal, these include Inter Milan Fan Token (INTER), Arsenal Fan Token (AFC) and Galatasaray Fan Token (GAL). While talking about INTER first, the analyst says that all Italian teams are listed on Binance, except INTER. On the other hand, drawing attention to the Arsenal Fan Token (AFC), Ünal mentioned that this coin belongs to the football team in the Premier League, the most prestigious league in the world, and that it has a high brand value.

Finally, he stated that Turkey’s first fan token, GAL, can also be listed on Binance. The analyst said that the GAL token is listed on major cryptocurrency exchanges such as Bybt and OKEx, but he thinks that these exchanges will be listed by Binance in order to meet the target audience because Turkish users do not prefer these exchanges. Among them, the analyst states that he thinks the GAL or AFC will be one of the first to be listed.