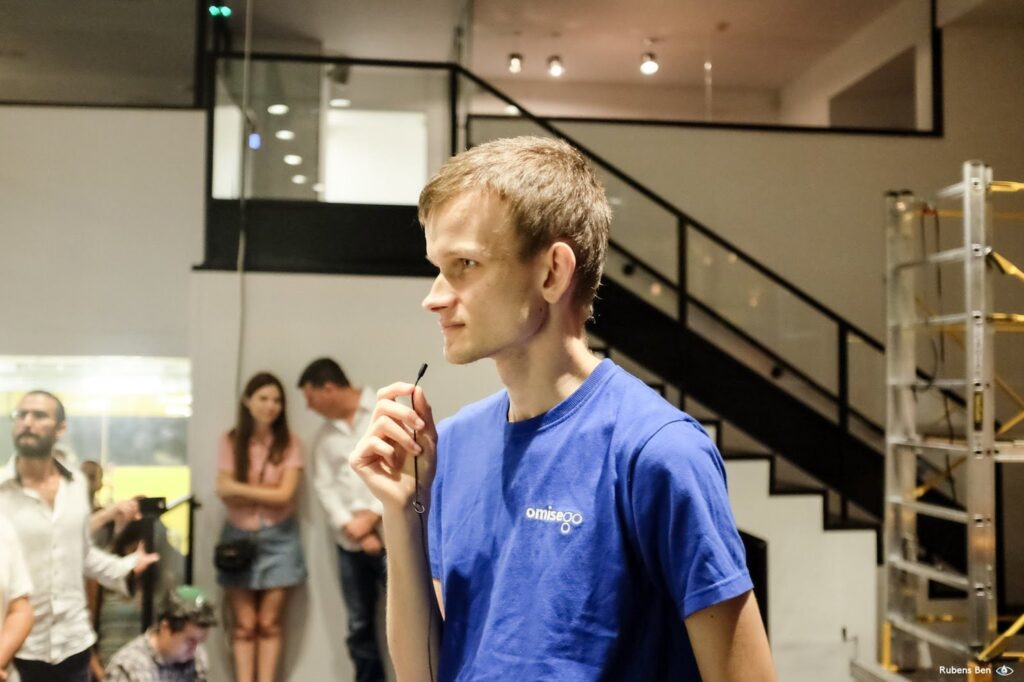 This week, Buterin and developer Dietrichs proposed a new optimization called EIP-4488, which aims to lower gas fees for Ethereum second-layer solutions. In the proposal, which emphasized the importance of second layer rollups, their flaws were also accepted. Gas costs are expected to decrease significantly if the improvement is implemented. The proposal will act as a quick fix for gas fees as more robust solutions are developed.

As it is known, gas (transaction) fees in Ethereum have been at quite high levels for the past few months. This caused many people who use the Ethereum network to criticize it as a network that only a certain segment can use. Gas fees on Ethereum can drop significantly with tier two solutions, optimistic rollups and zk-rollups. However, these fees are still not low enough to be ignored.

How Will It Work?

This EIP-4488 proposal will significantly reduce the gas fees in question. The system will reduce gas fees both by reducing the cost of calldata, which is the primary mechanism for optimistic rollups and zk-rollups, and by setting a limit for the total calldata within a single block. Calldata, on the other hand, means that the transactions that take place in the second layer are sent to the first layer.

zkSync, the Ethereum second layer scaling protocol, said in a tweet that the proposal in question could be implemented as soon as Christmas, reducing gas fees. Gas prices will decrease up to 5 times.

Ethereum scaling solutions continue to grow as Buterin promotes rollups to reduce gas fees in the short term. Last week, Binance, the world’s largest crypto-asset trading platform, announced that it has integrated Arbitrum, an Ethereum second-layer solution. Many industry commentators predict that the movement will continue.

The most realistic News Of The Crypto [email protected]ryptossor.com https://twitter.com/cryptossorcom