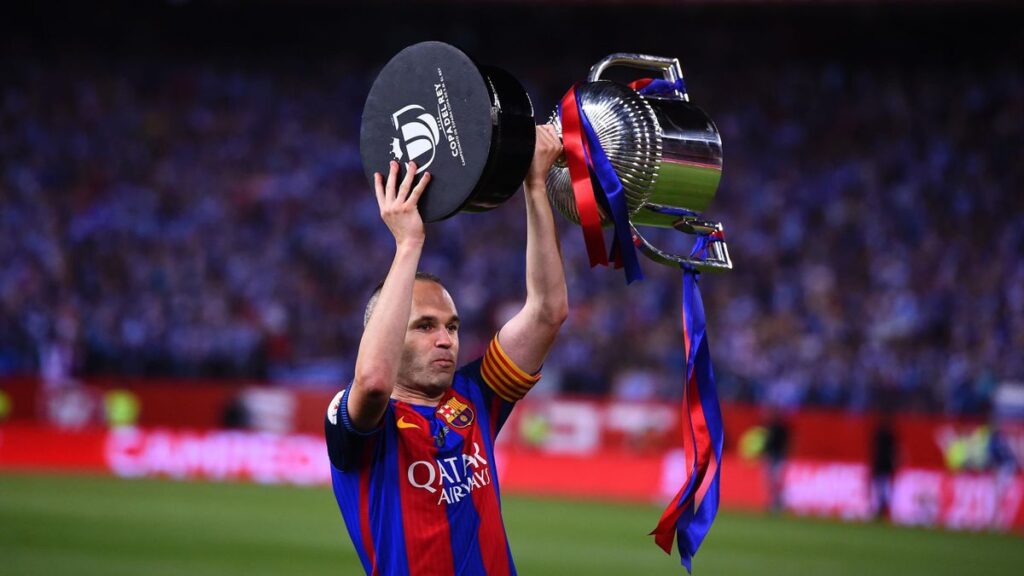 World-famous football player Andrés Iniesta tweeted on Twitter recently, “I’m learning how to start crypto with Binance”. Upon this tweet, a warning came to Iniesta from the Spanish editor.

Iniesta, who transferred to Japanese club Vissel Kobe after playing for Barcelona for years, was warned by the Spanish regulator after he advertised Binance, the world’s largest crypto asset trading platform.

After Iniesta’s tweet, Spain’s market regulator, the National Securities Market Commission (CNMV), responded to the tweet, saying that “crypto-assets pose some risks as they are unregulated products.”

According to Reuters, there is no certain information about whether Iniesta received payment for his message on Binance.

Andrés Iniesta has not yet made a statement on the subject.