Famous Strategist: Gram Gold At These Levels After December 18th! 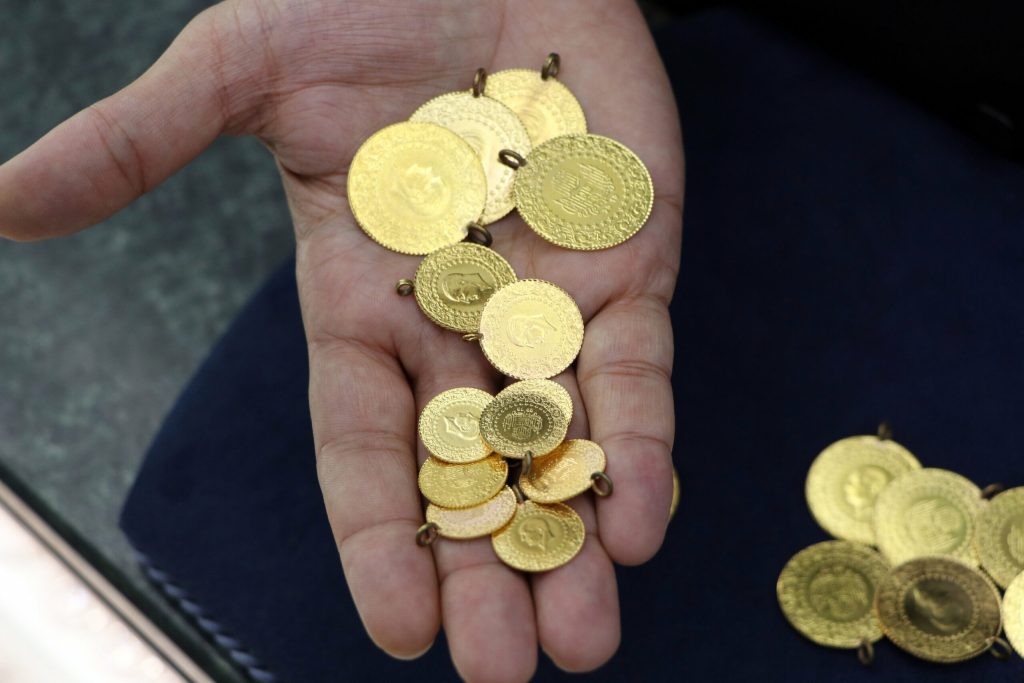 Strategist and research writer Haluk Özdil, who came to the fore with his predictions for gold, shared his new predictions. Özdil gave a four-digit estimate for the gram gold price, giving the date.

As we reported as , Özdil, who set a target of 650 liras for the gram price of gold at the beginning of last month, this time made an estimate of 1,000 liras after 18 December. According to the strategist, gold will “go away”. According to the information he shared in a YouTube video recently, Özdil expects a serious rise in three days and says that it is close to see 800 lira per gram of gold. At the time of writing, the gram price of gold changes hands at 743.7 liras. On the other hand, ounce of gold is at the level of $ 1,784 with an increase of 0.7 percent.

He thinks that gold’s seeing 1,000 liras depends on the US Federal Reserve (FED) meeting, because he claims that the bank can increase the policy rate. Özdil drew attention to the statements of FED Chairman Powell that he expects a recovery towards the middle of 2022, but said that on December 15, the FED could lick what it spit. He also used the following statements for his gold forecast:

After December 15, I think that gold, which exceeds 800, will go towards the 1,000 lira band. With the rise of ounce of gold, gold will go away. Immediately after the FED, the Central Bank has a plan to lower interest rates. As this will affect the dollar, it will increase the rise of gold. Especially after 18 December, it will move towards 1,000 liras.