Gold Comments from 3 Analysts: We Can Walk To These Levels! 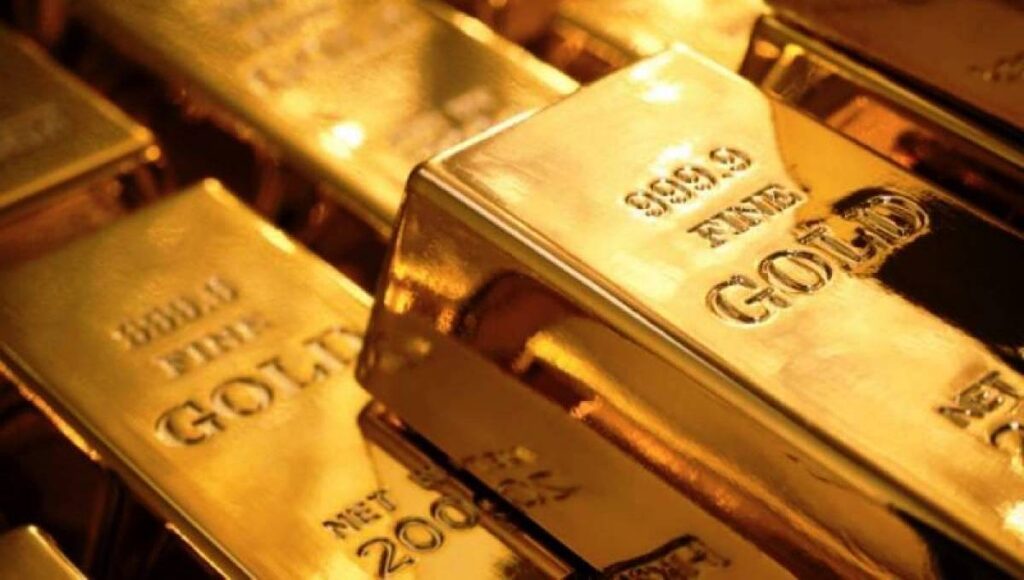 After spending Friday morning in negative territory, gold prices once again rallied, gaining a boost after weaker-than-expected US consumer confidence data. While investors are investigating how gold will follow, Cryptocoin. com, we have compiled the opinions of 3 analysts for gold comments for our readers.

Investors fear inflation will get out of control

On Friday, preliminary data from the University of Michigan showed that consumer sentiment fell to 66.9, from 71.7 in October. The data missed expectations significantly, as economists expected to see around 72.5. On the subject, Forexlive chief currency strategist Adam Buton makes the following assessment:

That’s the lowest in a decade, and the University of Michigan notes that one in four consumers show inflationary declines in their standard of living. Half of households expect real incomes to decline next year.

Adam Button notes that the US dollar fell in response to the report, which helped support gold prices. The gold market bounced back into positive territory after the data and December gold futures were last up 0.25% on the day at $1,868.50.

The data also shows that consumer inflation expectations continue to rise. The report states that consumers expect annual inflation to rise to 4.9% from the previous estimate of 4.8%. Investors fear inflation will spiral out of control this week after the Consumer Price Index rose 6.2% last month, the highest year-on-year increase since 1990. As the latest inflation data won’t be reflected in the current survey, some economists suggest the sentiment could worsen.

The unexpectedly large drop in the University of Michigan consumer confidence index in early November reflects the impact of rising inflation fears and suggests that any recovery in real consumption in the coming quarters will remain relatively muted.

The market fears that yesterday’s CPI data will sound as high as they are. Traders see gold as a security asset against this inflation risk. The data we saw yesterday could be another push back up to $1,900 for gold. The market does not believe that there is an interest rate increase on the cards at the moment.

Decreased incentives and interest rate increases tend to increase government bond yields and increase the opportunity cost of non-interest bearing gold. Gold has soared to new highs in the past few sessions after major central banks said last week that interest rates will remain low in the near term and the Federal Reserve maintained its stance that inflation is “temporary”. But since then, Fed officials have been voicing their concerns about longer-term inflation. Saxo Bank analyst Ole Hansen highlights the following in a note:

After last week’s FOMC meeting, the narrative developed that the Fed would look at high inflation figures, but those numbers (CPI data) were hot enough to shake the market.