Here Are The 7 Most Losing Altcoins This Week and Their Forecasts! 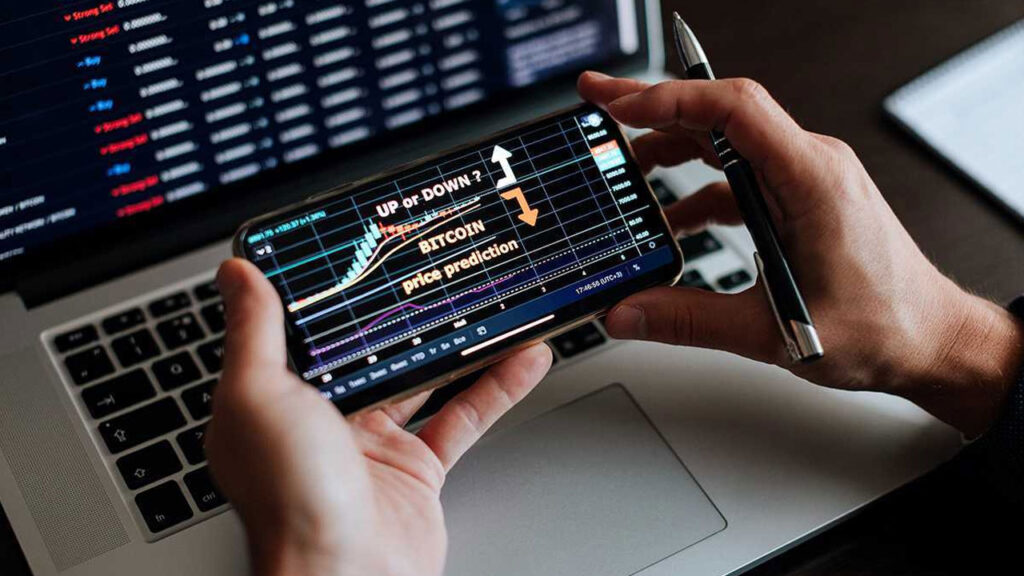 We examine the seven altcoin projects that have dropped the most in the last seven days, from November 5 to November 12. Cryptocoin. com Valdrin Tahiri, whose analysis we share, determines the technical levels…

On November 3, OMG broke out of a descending parallel channel and reached $20.12 two days later. However, on November 12, it dropped 30% in a matter of minutes. The drop was very sharp and is thought to be due to the BOBA token airdrop.

AR has been falling ever since it hit the ATH price of $91 on Nov. Despite the decline, it is still holding above the $66 horizontal area. Earlier, the area acted as resistance (red icons) three times and is now expected to act as support.

RUNE has been rising since breaking out of a descending resistance line on October 22. The upward move reached $17.27 on Nov. Although the token has been declining since then, it is in the process of potentially validating the $12 area as support.

AUDIO has been moving downwards since August 17. The downward movement was in a descending parallel channel. On October 31st, AUDIO exited this channel. It then bounced back to confirm the resistance line as support before it bounced.

SUSHI has been falling with a descending resistance line since March 12. So far, it has been rejected by this line three times (red icons), most recently on November 5. It is currently falling towards the $8.50 horizontal support area, which could initiate an attempt to break out.