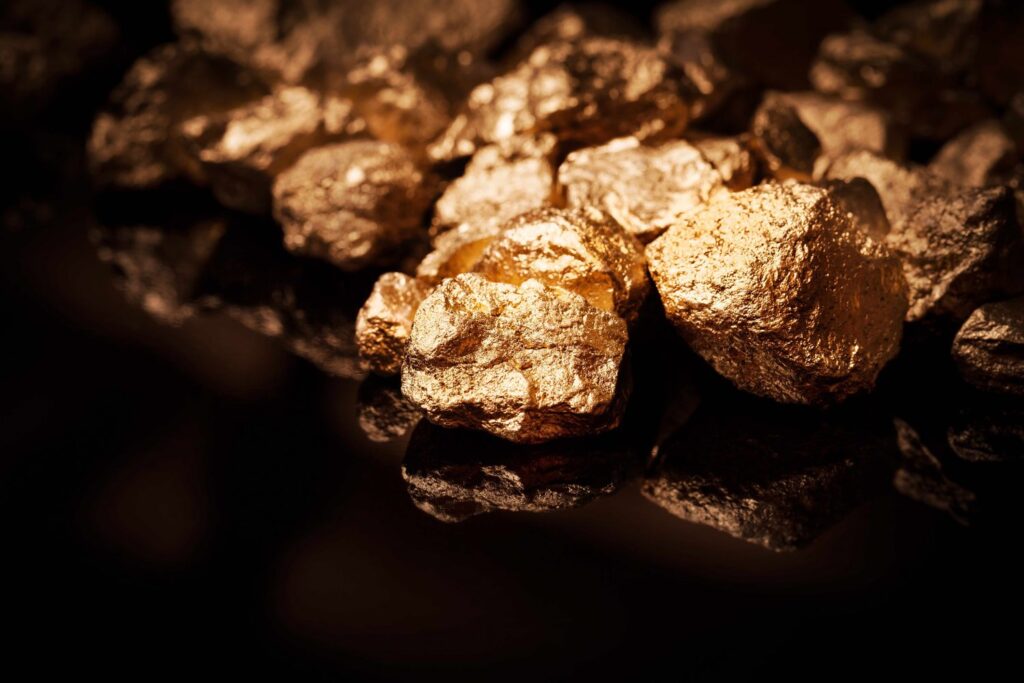 Degussa chief economist Thorsten Polleit said that inflation has been increasing for months and made comments on the gold price. He stated that the precious metal will play a protective role in the current economic environment. Polleit spoke recently at the Deutsche Goldmesse trade show in Frankfurt, Germany. Here are the details…

Polleit comments on the price of gold

Degussa economist Thorstren Polleit shared his thoughts on inflation and gold at the Deutsche Goldmesse fair, a recent event for miners. The economist pointed out that inflation has increased. Cryptocoin. com

As we reported , last week, the US Department of Labor said that inflation rose 6.2 percent, the largest annual increase in inflation since November 1990. But the Biden administration and Fed officials said inflationary pressures based on pent-up demand, supply chain bottlenecks and labor shortages are temporary.

Stating that the US Federal Reserve has increased the M2 (Money 2) money stock by approximately 36 percent since 2020, Polleit said, “Whether this is the end of rising inflation remains to be seen. My optimism has diminished,” he said. Money 2 is the sum of savings and short-term deposits in addition to Money 1, which is the sum of cash, demand deposits and checks in the economy. Polleit talks about this stock as a huge “monetary outflow”. He also stated that he is quite confident that gold will protect people against inflationary policies, and concluded the interview by saying that the precious metal will continue to be “a solid inflation protection”.

Will Cryptocurrencies Sink or Rise? What Are The Experts Saying?