Hedge Fund Manager: This Altcoin Could Be the Market’s Google! 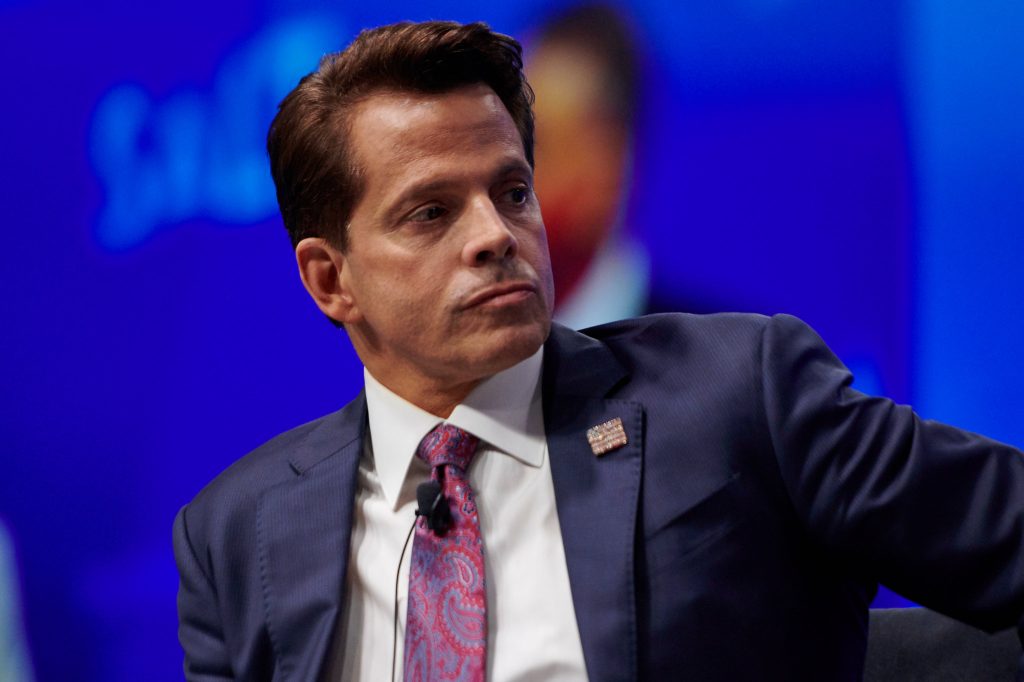 Anthony Scaramucci, head of hedge fund SkyBridge Capital, said in a recent interview that an altcoin project could be the Google of the cryptocurrency market. Here are the details…

In a new interview that took place on a CNBC show, Scaramucci says that smart contract platform Algorand (ALGO) will likely take a big step up from the competition with its high speed and low carbon footprint. Algorand is a blockchain-based cryptocurrency platform focused on security, scalability and decentralization. According to Scaramucci, Algorand is faster than Ethereum, offers lower transaction fees and has a net negative carbon footprint.

Compared Algorand’s potential to surpass Ethereum’s market cap with the opportunity that Google took advantage of in the early stages of the internet, surpassing its predecessors. “The leaders in the emerging stages of the internet have been defeated by Google,” Scaramucci said. That’s why a project like Algorand is something we spend a lot of money and resources on,” he said.

As we reported , Scaramucci told CNBC that his funds have approximately $9 billion in assets, of which $1.3 billion consists of crypto investments. Each fund has a 10 percent to 25 percent allocation to cryptocurrencies. He said the increased cryptocurrency positions are partly a result of the price increase. However, he stated that he was reluctant to reduce the money he poured into this field. At the time of writing, Algorand is changing hands at $1.94, up 2.3 percent.