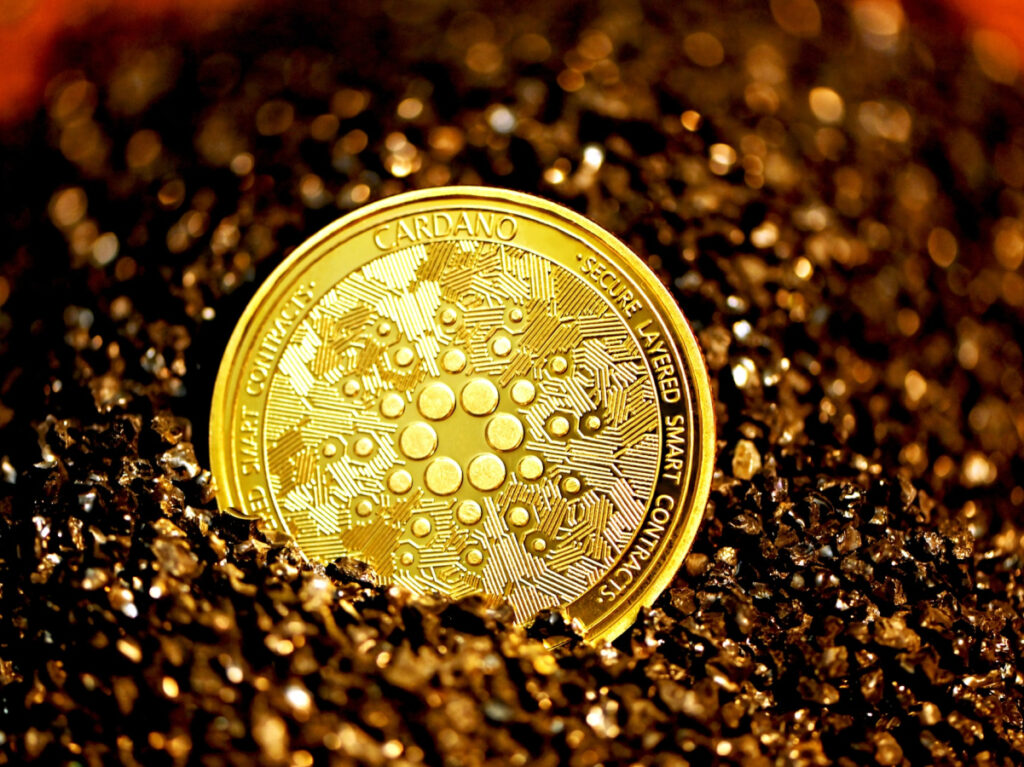 According to Analyst Ali Martinez, Cardano may be ready to rally as it hits a significant demand wall and ADA could rise if buying starts to pile up. The analyst bases his analysis on the TD Sequental indicator, which had more than 20 predictions correct.

The levels to watch for Cardano, according to the analyst

Cardano appears to have hit a local bottom after falling nearly 55 percent from the record high of around $3.10 set in early September. Cryptocoin. com

As we reported , the sixth largest cryptocurrency by market cap entered a steep correction shortly after recording an all-time high. It seems that investors took advantage of this turning point to make a profit.

However, the downtrend may be about to wear off, as Cardano has dropped to a four-month low of $1.41, according to analyst Ali Martinez. The Tom DeMark (TD) Sequential indicator has given a buy signal on the daily chart of ADA. The bullish pattern has developed as a red nine-day candlestick that indicates a bullish one to four-day candlestick or the start of a new upward move.

Although Martinez says the increase in buying pressure shows that Cardano could push Cardano to $1.80, he emphasizes that the token must surpass the $1.60 resistance level. A decisive daily candlestick closing above $1.60 might give confidence to the optimistic outlook presented by the TD pattern. On the other hand, according to the analyst, approximately 128,000 addresses hold 2.8 billion ADA between $1.48 and $1.53, breaking such an important demand wall; It could put Cardano at risk of a steeper correction and invalidate the bullish argument – ​​if that happens, prices could drop to $1.25 or even $1.